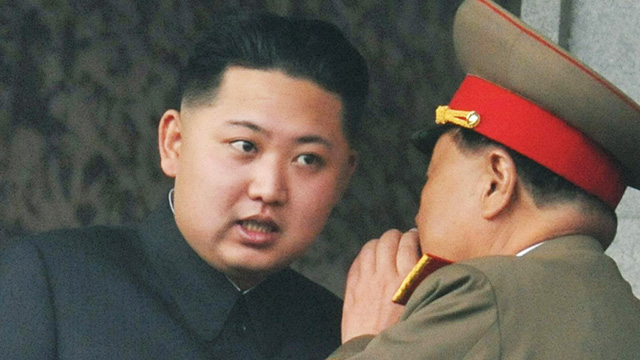 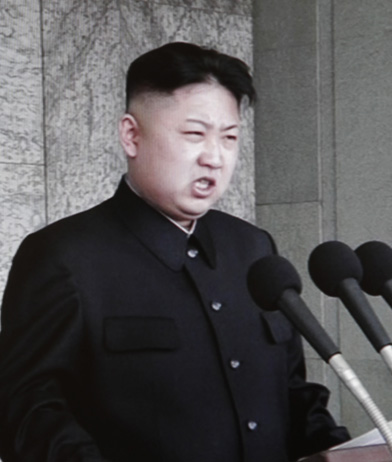 Official: “If only he had half the charm of his father.”

Academics are also puzzled about the deterioration of relations. “Relations with North Korea used to be simple,” said Ma Wenchao, a political science professor at Peking University. “They need food, we give them food. They want a bomb, we give them the plans. They threaten us with said bomb, we give them money. But now, that symbiotic relationship seems to be breaking down.”

Indeed, Pyongyang’s behavior has so unsettled the Chinese government that they have resorted to conscionable behavior such as halting repatriation of North Korean defectors to show North Korean that they are just as crazy.

“We are prepared to act morally with regards to North Korea, but only if our hand is forced,” said Zhang. “If they keep this up, we might even consider condemning the Kim regime publicly.”

An official who spoke under condition of anonymity, for fear of being kidnapped and forced to direct movies in North Korea, blamed the newly minted Kim Jong-un for the recent turbulence. “Kim Jong-Il was a kind and well-tempered, the very picture of equanimity. Let’s just say this apple’s fallen quite far from the tree.”

Though some blame the recent change in leadership, others suspect a more sinister influence. “The only logical explanation is that the United States is using North Korea to contain China,” said military attache Liu Bin. Even though the U.S. has halted planned food aid—comprised mostly of Nilla Wafers—to North Korea following the rocket launch, Liu remains unconvinced. “North Korea has always been our friend and they aren’t insane. What else could it be?”