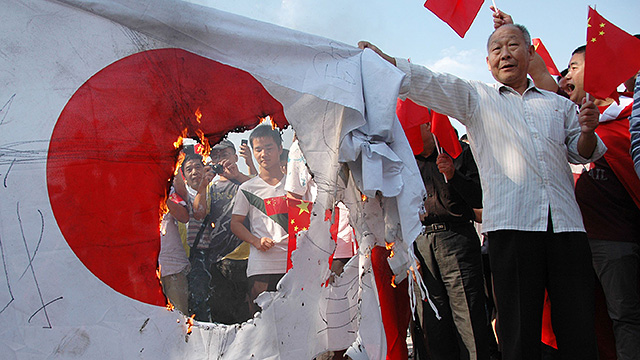 SHANGHAI — Though many Japanese factories and businesses have closed due to the recent protests, causing untold financial damage to both the Japanese and Chinese economies, some businesses are thriving amid the misguided anger.

“There’s nothing like blind jingoism tinged with racial overtones to boost sales,” says Zhang Han, who owns a flag printing shop downtown. “In fact, I haven’t seen sales like this since the Belgrade embassy bombing in ’99.”

At that moment, a 20-something who should have been at work rushed to the counter carrying all the oversized Chinese flags he could carry. Zhang, a born salesman, couldn’t resist the hard sell.

“We have Japanese flags too,” he said, pointing to the back. “Our flags are cheap and burn easily, perfect for shallow displays of nationalism!” He smiled as the kid ran to the back of the store. 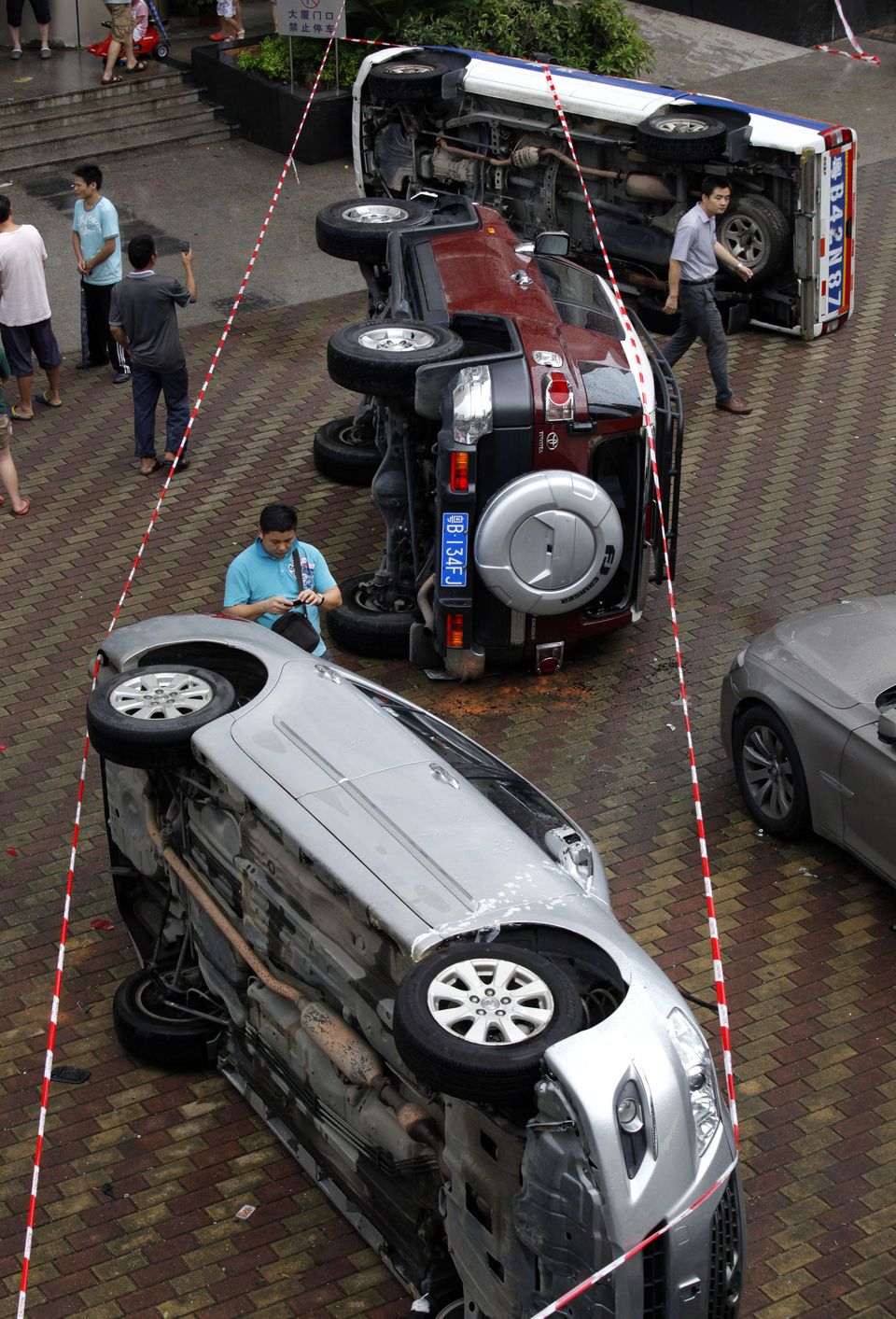 But Zhang isn’t the only one cashing in on this international incident. Guo Jingmin, who owns a garage in Pudong, says that he hasn’t had an empty service bay since the protests started. “I’ve got broken windows, battered hoods, ‘Fuck you Jap dog’ in spray paint—business is booming!”

When asked why he was willing to help Japanese people fix their cars, Guo quickly made it clear that all the vandalized cars he’s repaired have been owned by Chinese people. “If a Jap in a Honda came in here, I’d tell him to fuck off!” When asked what he’d do if the Japanese person were driving a Chinese car, smoke began to filter out of Guo’s ears, as if his brain were overheating.

Other businesses reporting record gains include poster printers, egg farms and stores that sell metal clubs. Cai Wenhai, a local printer, said that it’s been hard keeping his shelves stocked with race-baiting propaganda. Cai added that his best sellers have been, “I Hate Japs Because They’re Racist,” “We’ll Rape You like You Raped Nanjing,” and “I Have No Sense of Irony.”

But even with blind rage against Japan reaching a fever pitch, Guo knows that the good days won’t last. “In a week the government will realize this xenophobic chaos makes China look pathetic and clamp down and it’ll be business as usual. Unless Angela Merkel farts on the Chinese flag or something.” He stared off into the distance, imagining this scenario. “That would be nice. I haven’t fixed a Benz in a while.”