Bo Guagua is the son of former Chongqing official Bo Xilai. He broke media silence before the National Holiday, defending his father in a short post on Tumblr. The original draft of his defense is reprinted below with permission.

Recently, there’s been a lot of accusations flying around about my father, but the man they describe bears no resemblance to the father I’ve grown up with all these years. The loving dad who pulled strings to get me into the best schools. The caring father who pressured administrators to pass me after I failed said schools. The frantic, desperate man who called me in the middle of the night, whispering, “Run Guagua. They got me. They got Daddy.”

Growing up, we weren’t as wealthy as the families around us. Other kids, whose fathers were in the Standing Committee, would pick on me but my father told me to keep my head up. “One day,” he consoled me, “they will beg us for their lives.”

My father was a generous man. Though he earned only a modest salary as a government official, never once did he complain when I asked him for money. Never once did he say, “Don’t you think three Lamborghinis is enough?” or “Do you really need Jackie Chan to appear at your birthday party at Oxford?” He just made it happen, because he loved me. 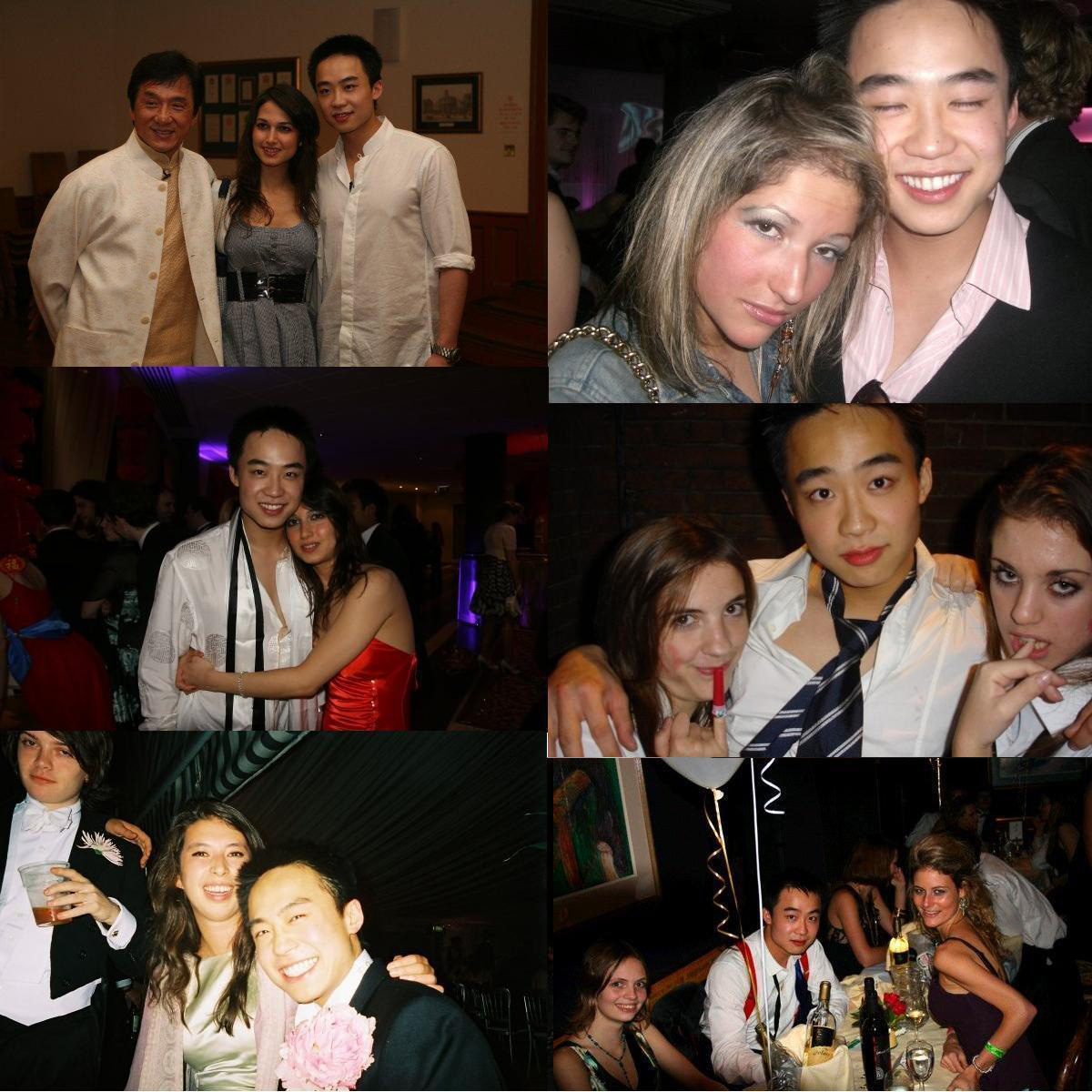 What can I say? I love white chicks!

There is one true allegation that’s being reported by the media, however. That stuff about my father having 100 mistresses, that is all true. Pimp game runs in the Bo family. Some of my fondest memories at Harvard include competing with my dad to see if I could bang more drunk white girls in a week than he could high-class prostitutes. He won every time.

I don’t know what will happen to my father, but I trust that the Chinese legal system, that most just and fair of judiciaries, will arrive at the truth: that my father is innocent of all charges.

Take it from the one who knew him best: my father worked hard and never took what wasn’t his. He treated people with respect and knew the difference between right and wrong. My father loved China and did everything with the country’s best interests at heart. I can honestly say that my father is the kindest, gentlest, most honorable man I have ever known.

My mother, on the other hand, is a crazy fucking bitch.