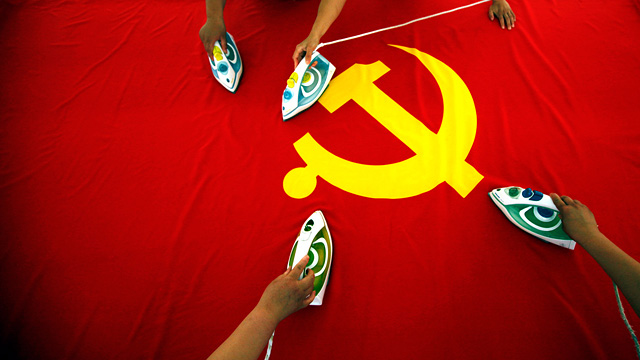 It’s been a whirlwind two weeks. Xi Jinping won in a landslide election, Hu Jintao lulled everyone sleep with an interminable speech, and Jiang Zemin shat himself in the Great Hall of the People.

In case you missed it, here’s a look back at our coverage of the 18th National Congress of the Communist Party of China: