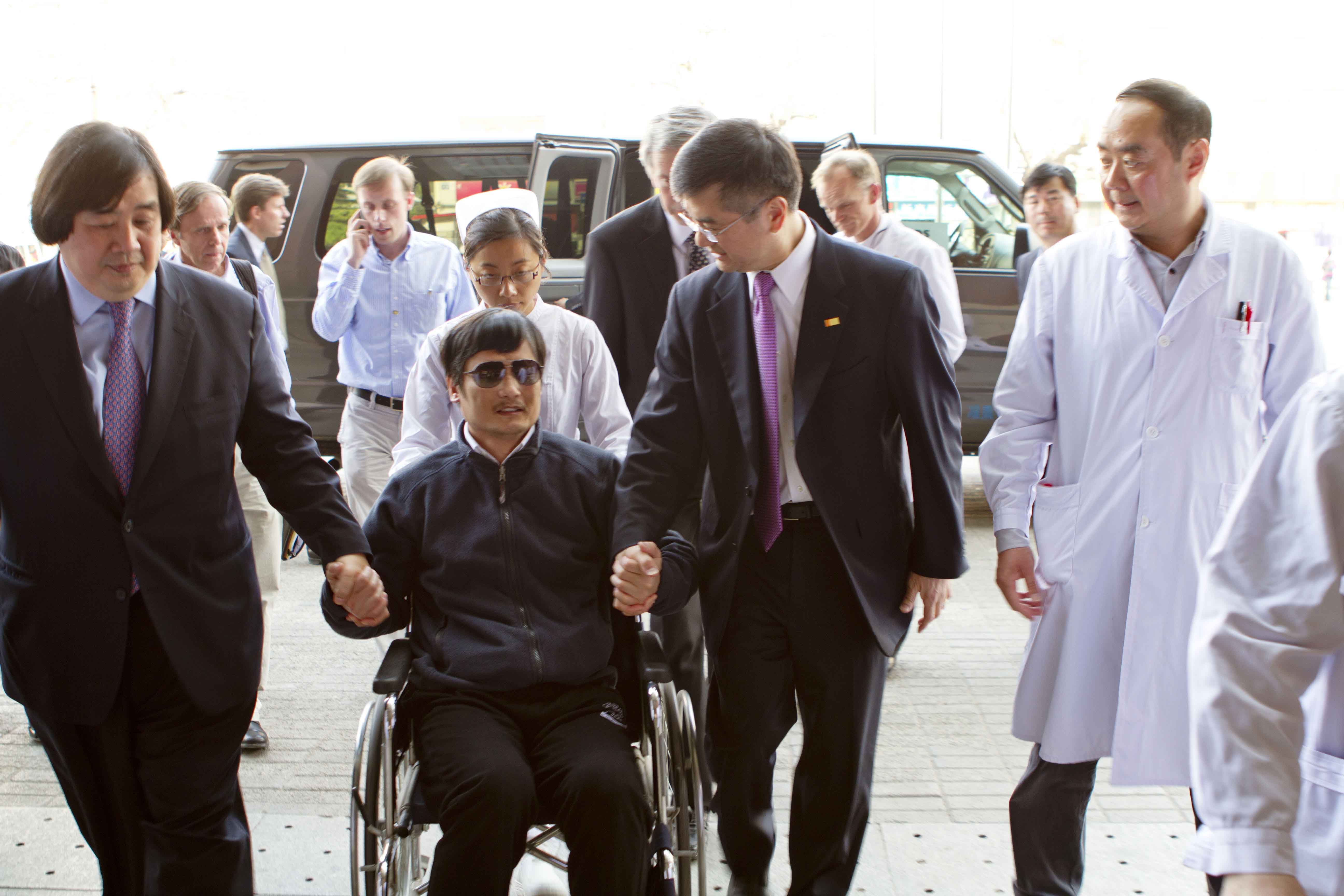 9. Chinese official’s son dies in the sweetest way possible—getting blown by two models in a Ferrari. 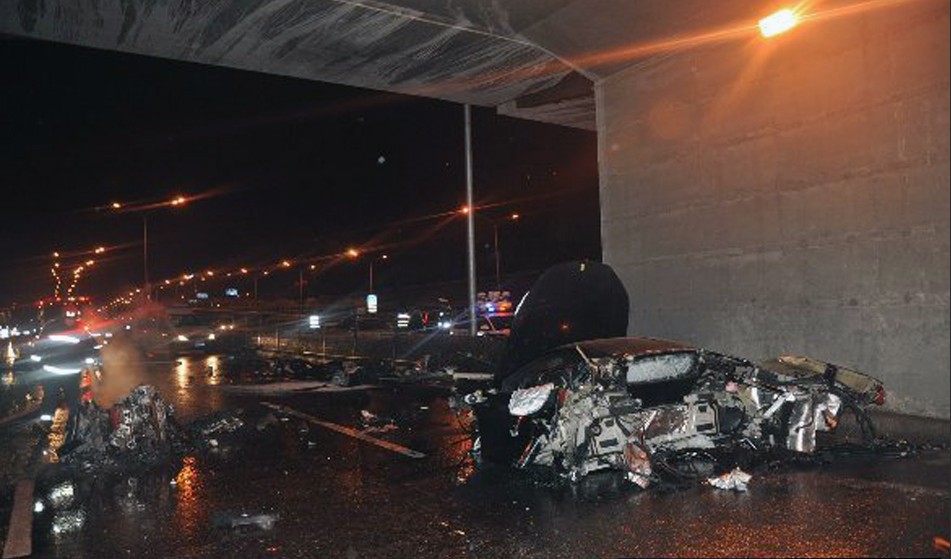 8. The Nobel Prize for Literature finally goes to someone who deserves it. 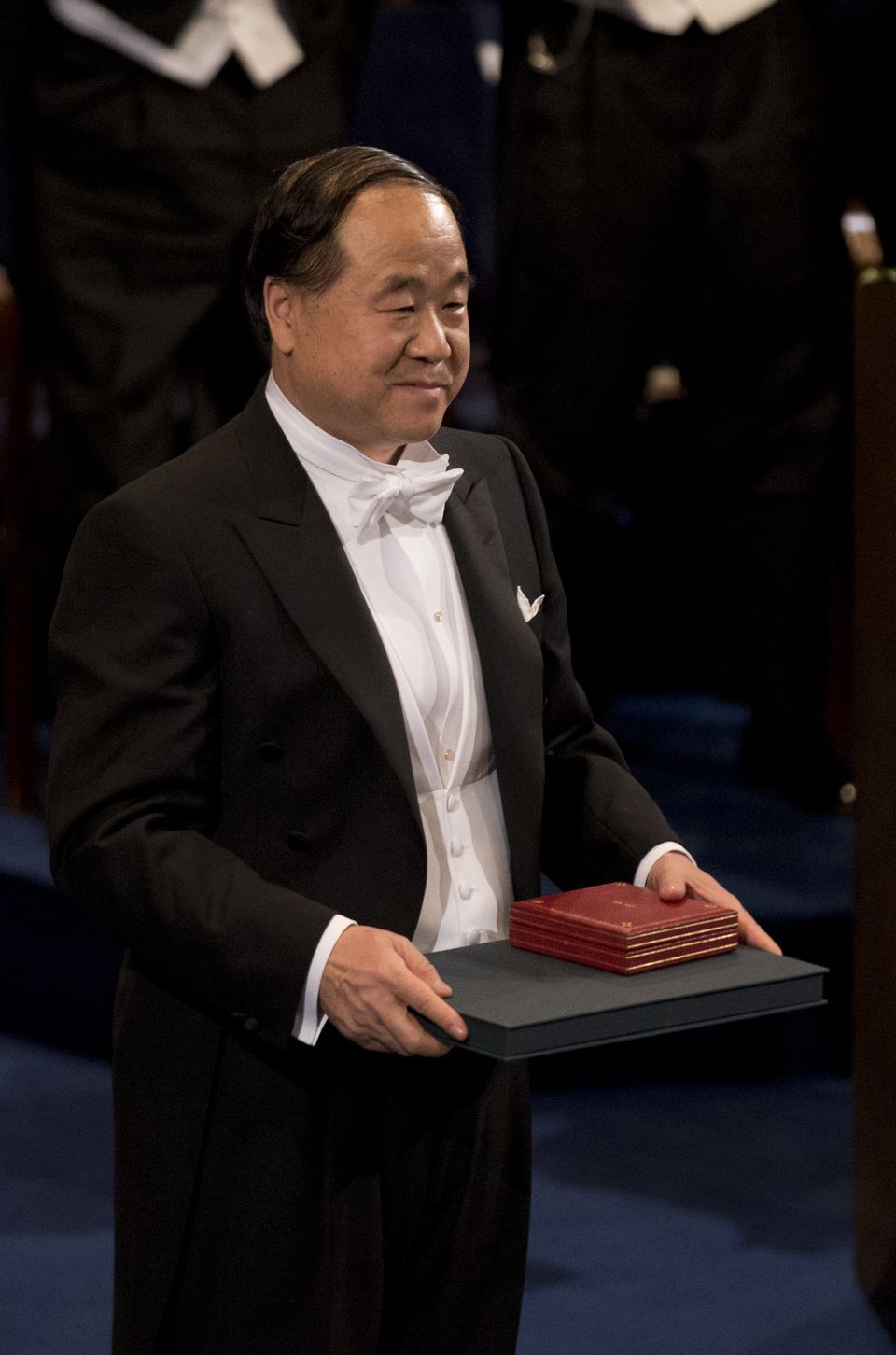 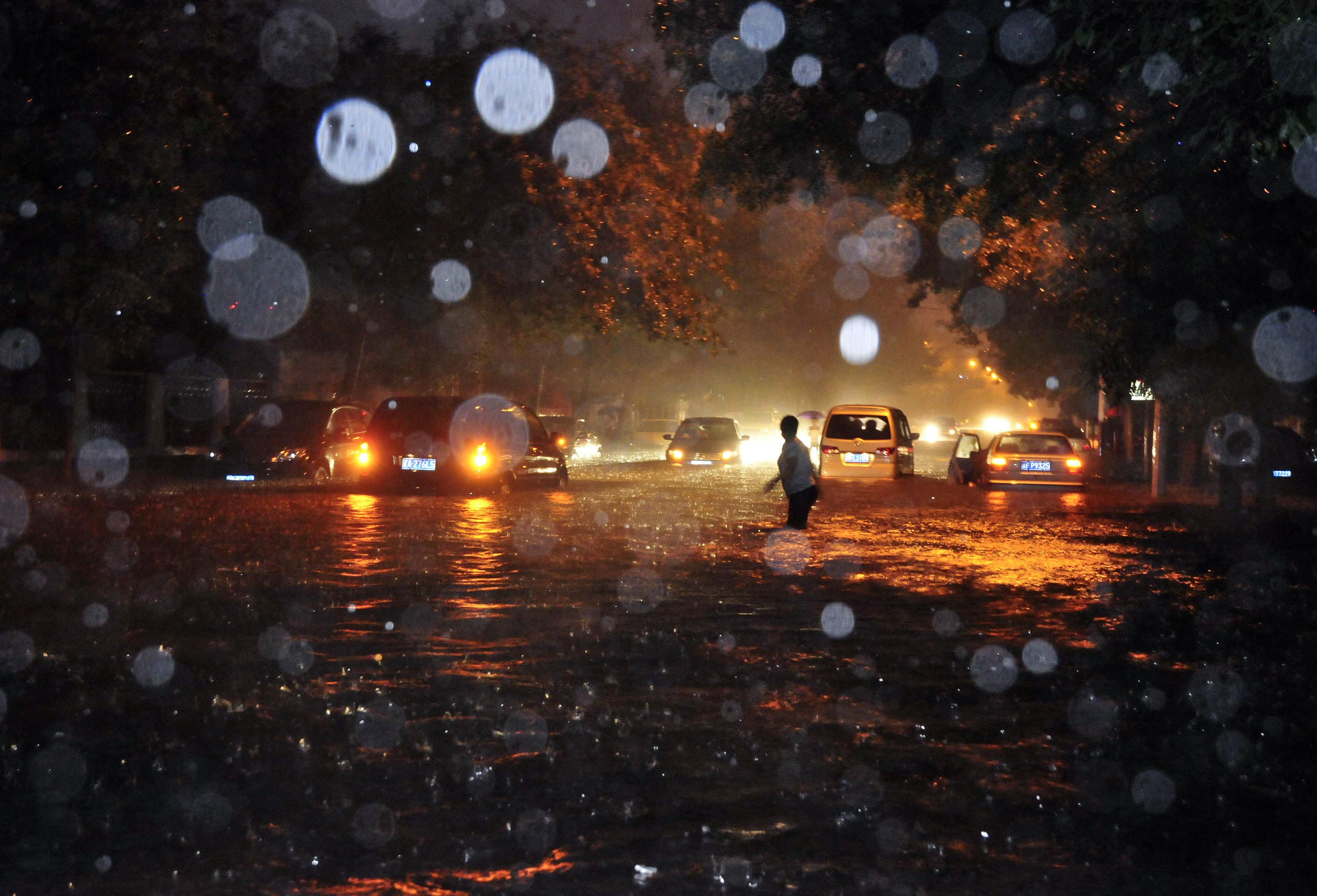 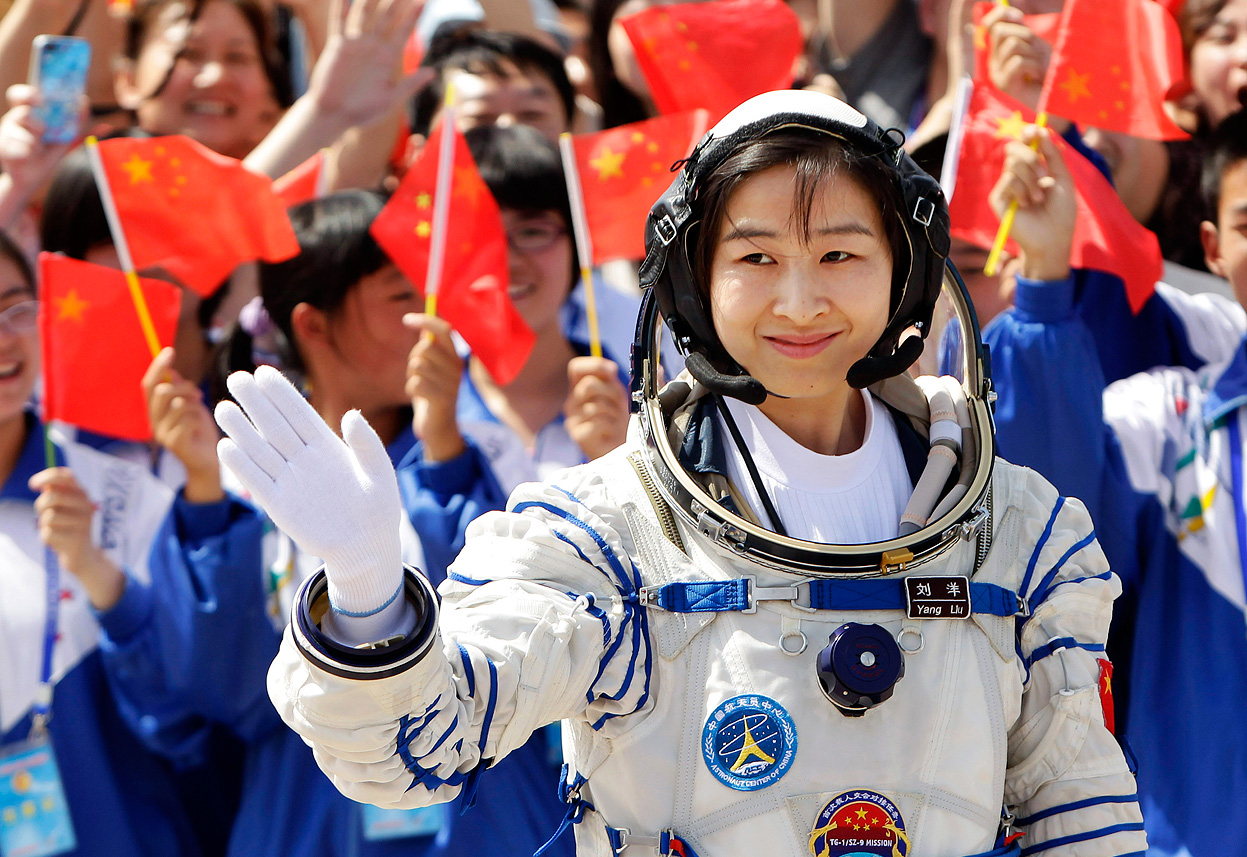 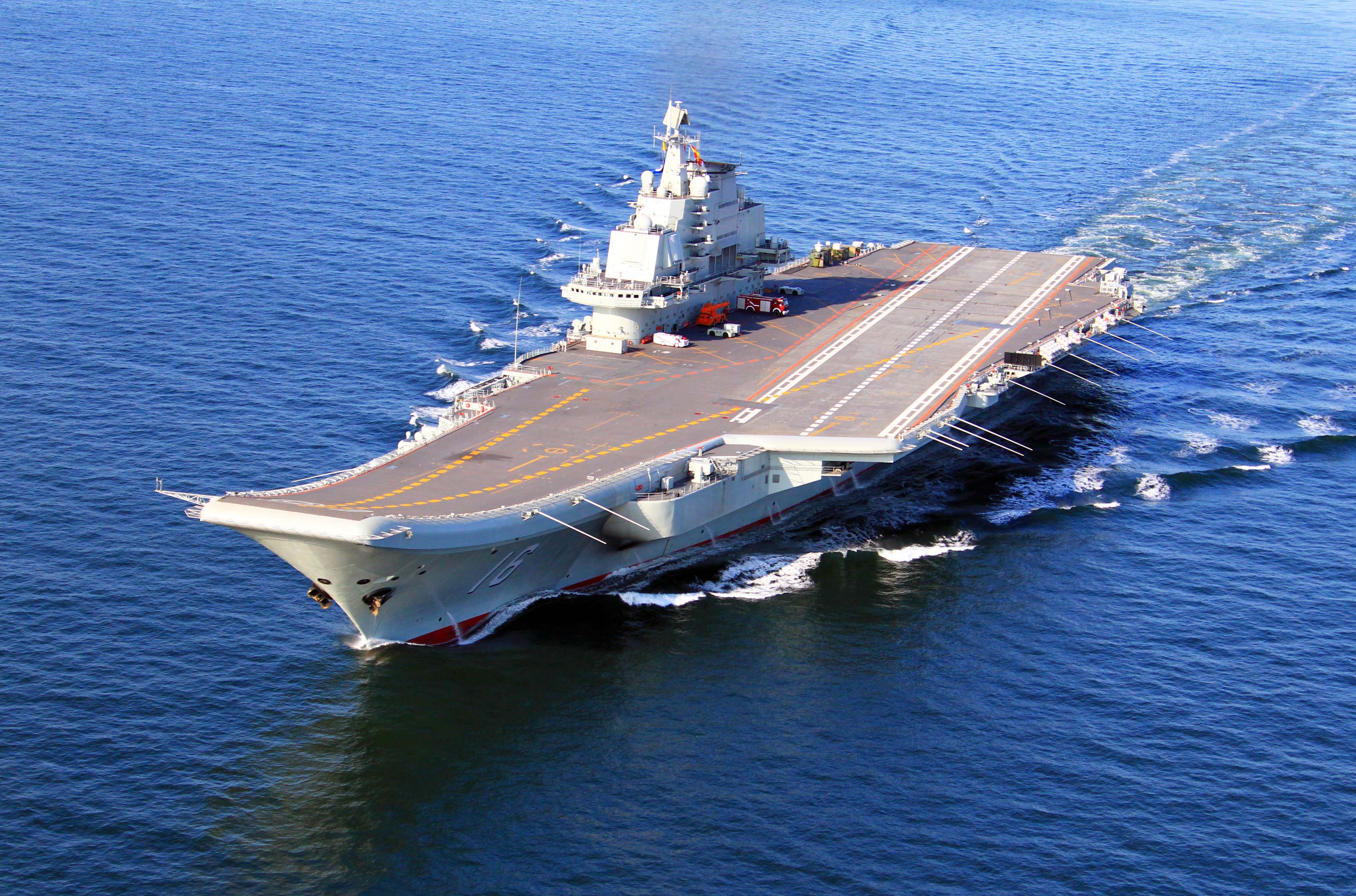 4. Timing of Sandy Hook shooting makes it easier to shift attention away from Henan knife attack. 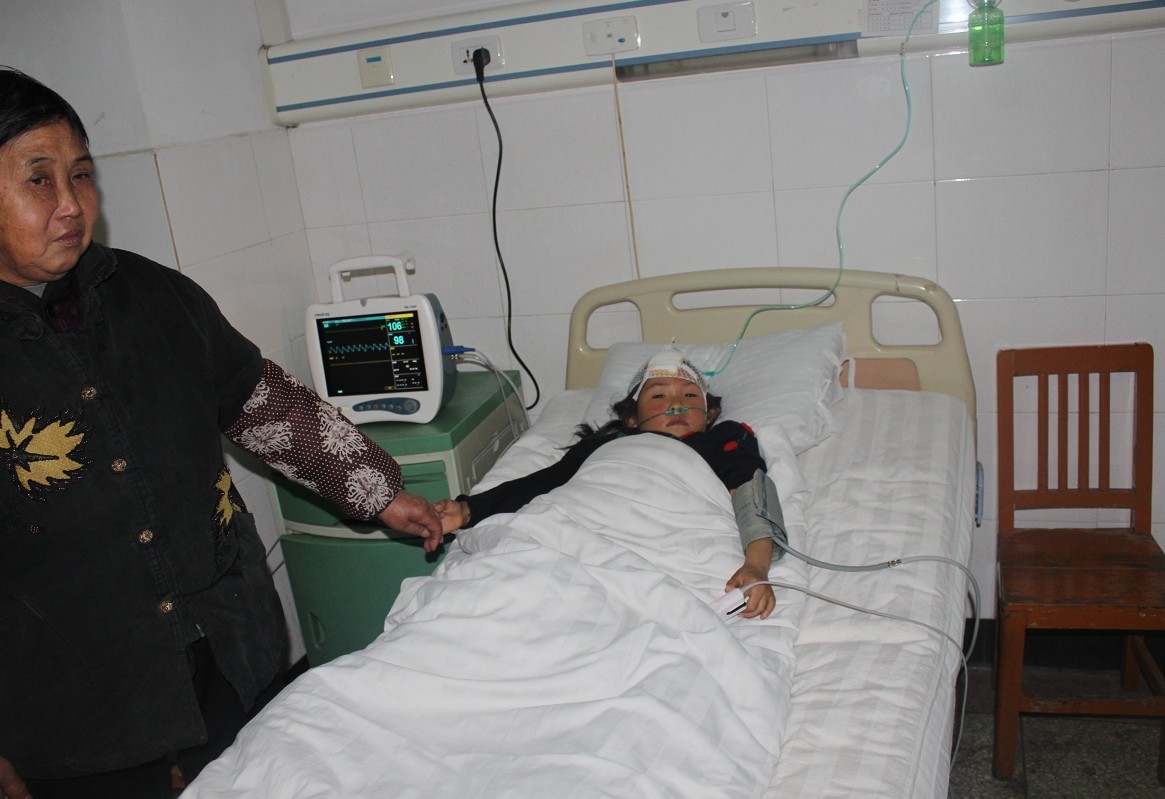 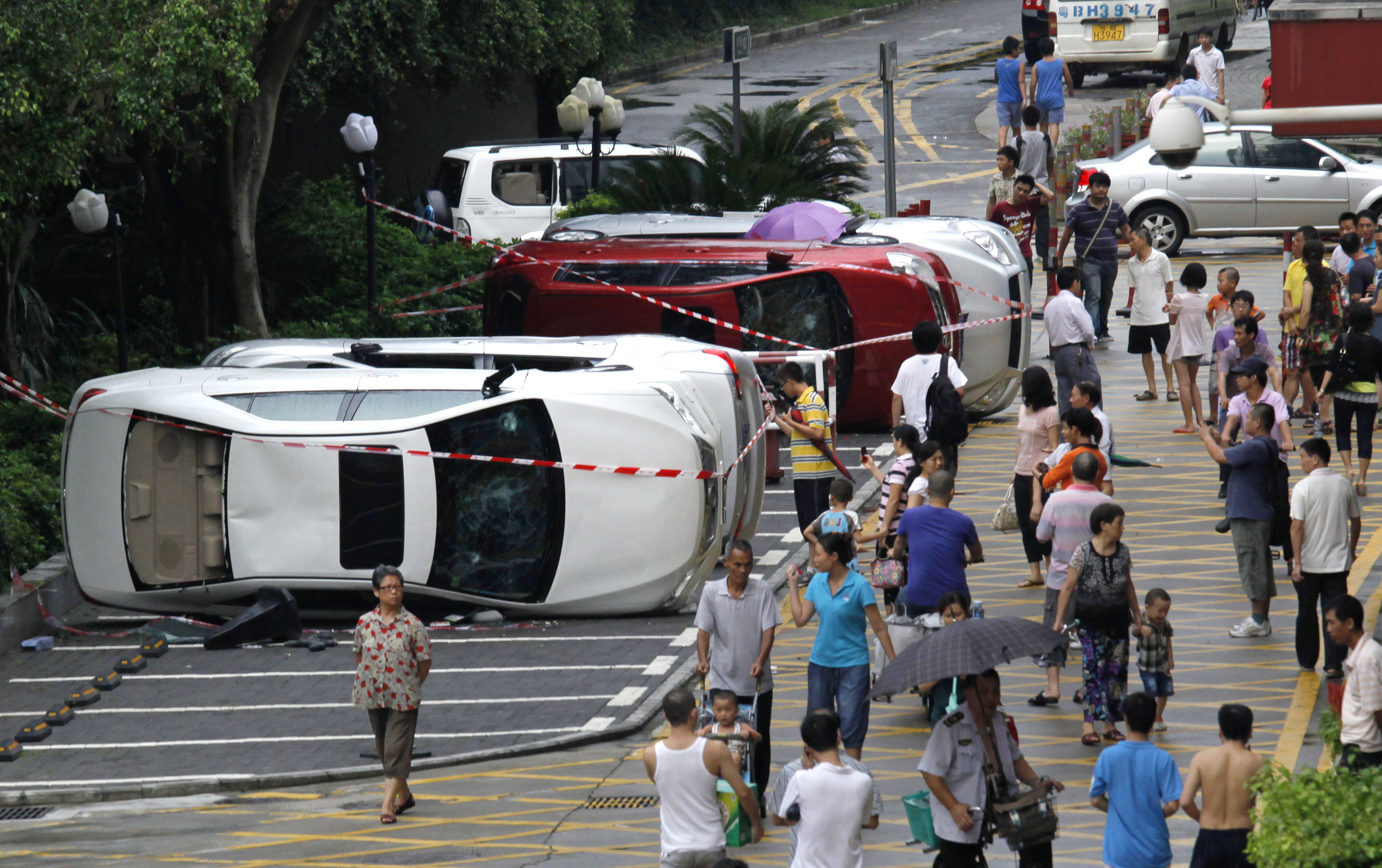 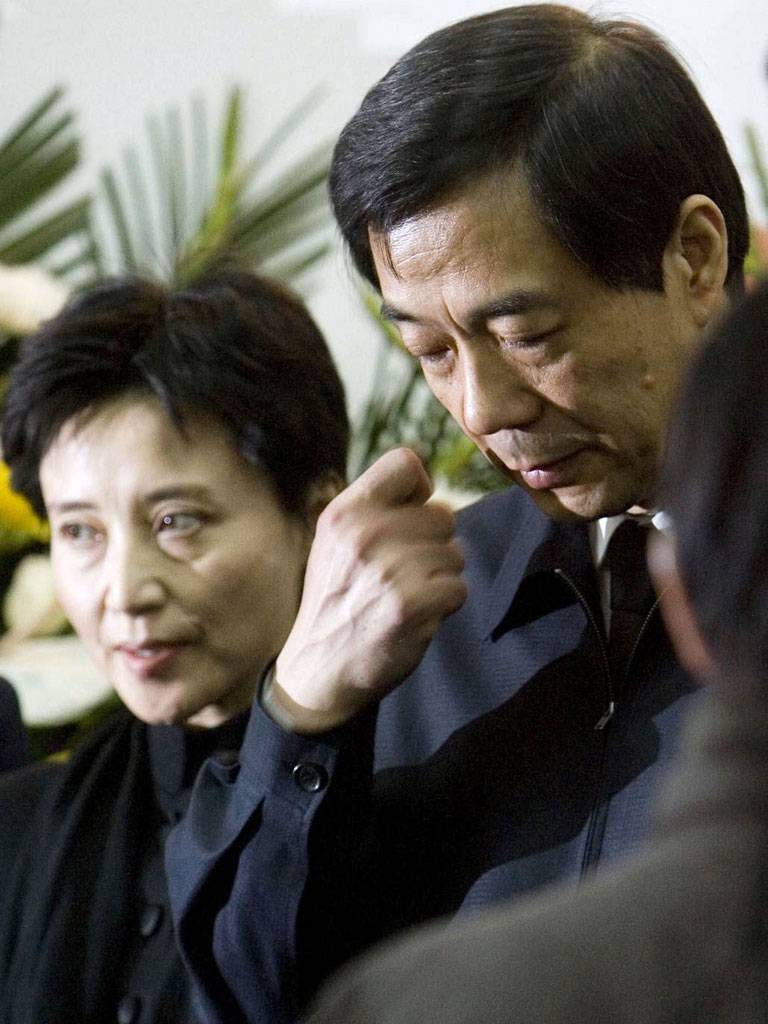 1. Communist Party of China appoints the next group of people who get to plunder the country. 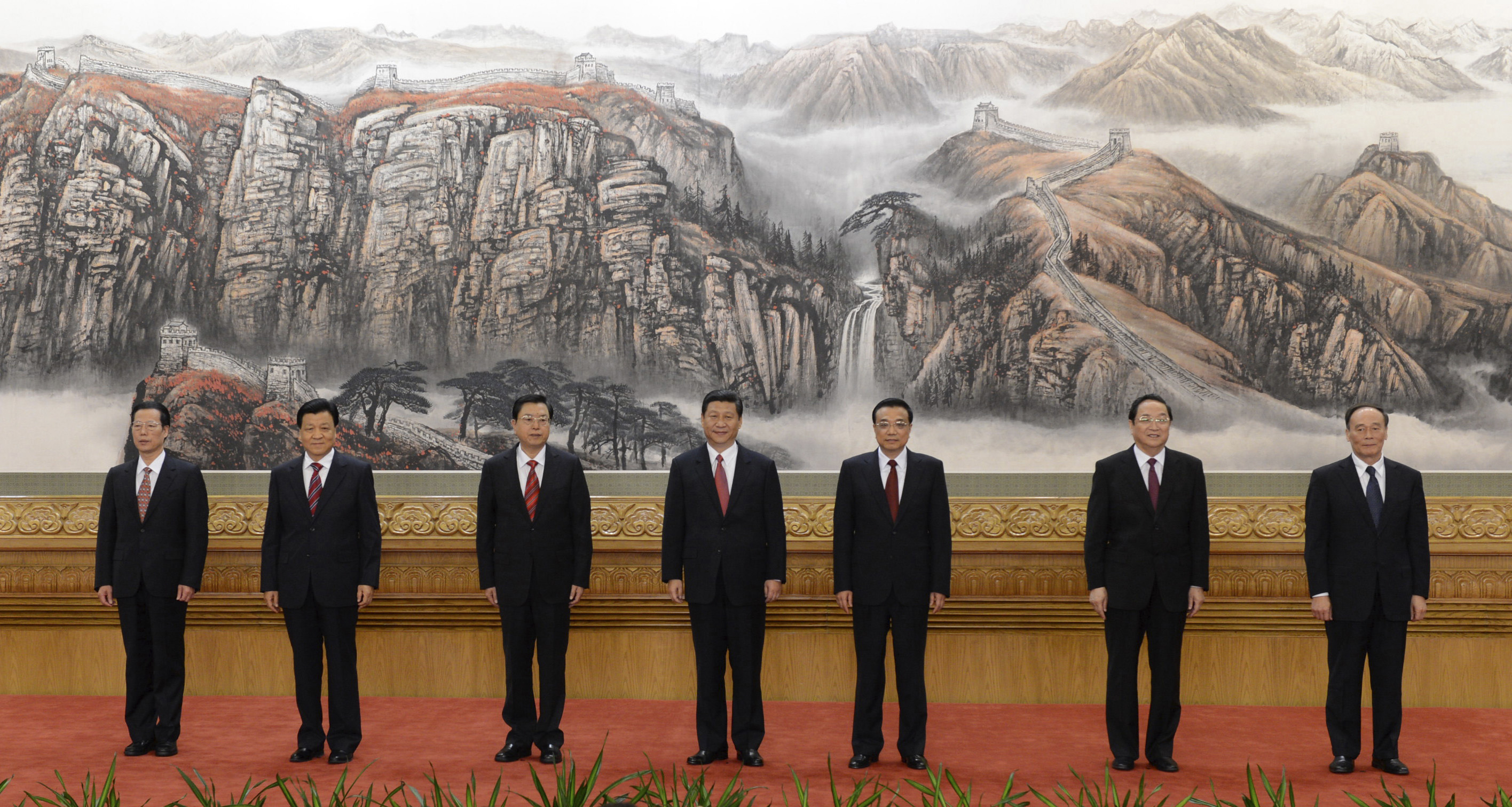