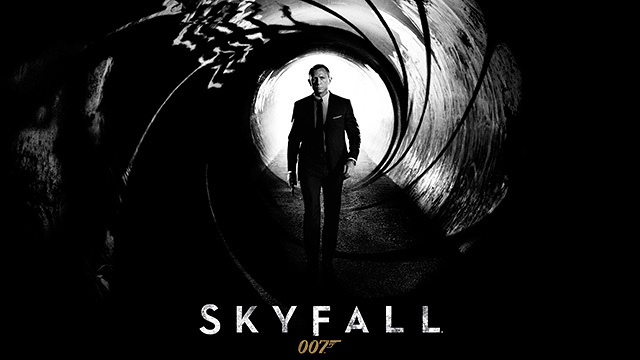 The sequence in question takes place in a Shanghai brothel where James Bond (Daniel Craig) has arranged to meet with his CIA informant Kinki Bummsex (Naomie Harris). The two gain access to the brothel’s top floor, where they discover the Standing Committee of the Politburo playing Texas hold ’em on the backs of oiled male prostitutes.

After an exchange of expletives, CPC Chairman Xi Jinping (played by Matthew McGonaughey in prosthetics) pulls a gun on the British secret agent, who promptly disarms and executes him, followed by the remaining cadres.

SARFT felt that the sequence, while “an essential part of the plot,” ran the risk of “causing offense to China’s leaders, her people and the Communist Party.”

Other “controversial” and “un-harmonious” sequences were also censored, according to SARFT, including a section of the film which depicts PLA soldiers drinking the blood of migrant orphans prior to being blown up by an MI6 bomb, and part of the film’s finale, which features Bond rappelling down Tian’anmen Gate, ripping the central section out of the portrait of Chairman Mao, before making love to Ms. Bummsex on the steps of the Memorial to the People’s Heroes while the Dalai Lama (Whoopi Goldberg) and Liu Xiaobo (Jet Li) look on.

While SARFT officials claim that the omissions “do not impede understanding” of the film, Chinese netizens and film critics have responded with fury to the actions of the state censor, with audiences pledging to protest the release and campaigns to restore the film’s original content begun both on and offline.

Director Sam Mendes slammed the move as “blatant, anti-cultural censorship,” while a column in Entertainment Weekly called it “yet another example of the Chinese government meddling in the edification of its oppressed people.”

As Skyfall was partly funded by Chinese investors, the furor has also cast doubt on the future of the franchise. On Friday, the film’s distributor Sony Pictures released a statement claiming that production on the proposed next installment, James Bond 007: Fuck China, might be delayed until 2014 as a result of the controversy.