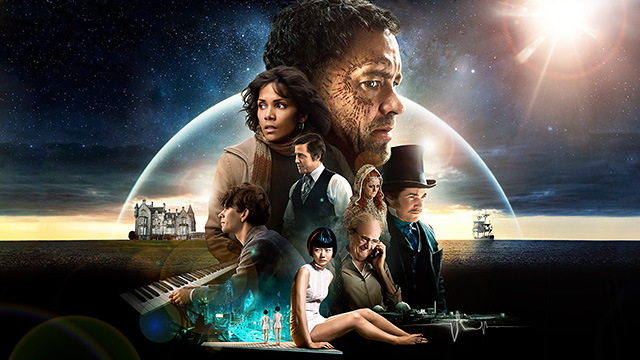 “We feel that we have managed to maintain the coherency and integrity of the deeply layered film,” SARFT officials stated in a press release, “while insuring the movie did not precipitate the doomsday peasant-led revolution we’ve all been waiting for. All and all a job well done.”

Though some Chinese film enthusiasts are boycotting the trailer-length movie and instead downloading the uncut version online, millions of Chinese are flocking to the theaters, with some seeing the film eight or nine times a day.

“I would have watched the film even if it were five or six minutes longer.”

“It was over before I knew it,” said Beijing moviegoer Xu Ling. “I was so captivated by the movie I would have watched it even if it were five or six minutes longer.”

Another fan outside the Huaxing UME cinema exclaimed, “It gets better with every viewing. You definitely notice more things the 20th time around.”

But some are unhappy with the way the film has been edited and wonder why the Wachowskis, whose credits include V for Vendetta and The Matrix trilogy, would allow their latest film to be bowdlerized by an oppressive dystopian government that they seemingly condemn in those films.

The Wachowskis declined to comment for this article but their agent responded with a short email that contained just three symbols: “$$$.”

Indeed, Cloud Atlas is set to break box office records because, even at two minutes, it’s still better than every Chinese film released this past year.