Meet the Men and Women Behind the New York Times Hack

Miniharm applauds the brave men and women of the Ministry of State Security who risk their lives day in and day out to conduct espionage against China’s enemies.

Code-named “Steal Team 6,” the group that hacked the The New York Times, Wall Street Journal, and Twitter this week are an elite black ops unit which operates within the ministry. But who are these men and women of mystery? Miniharm found out. 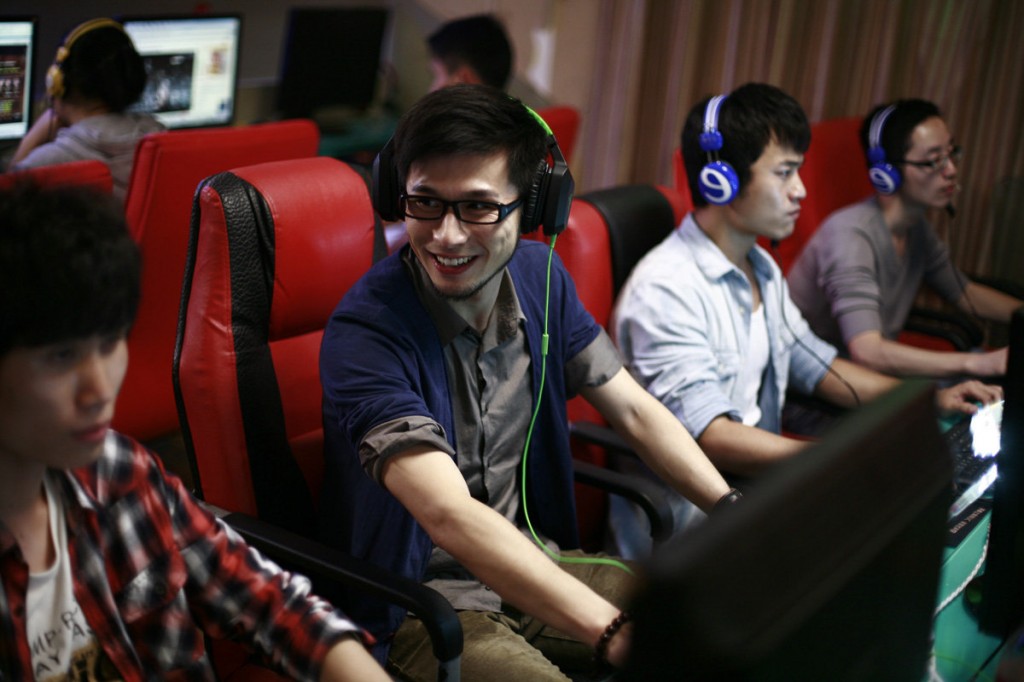 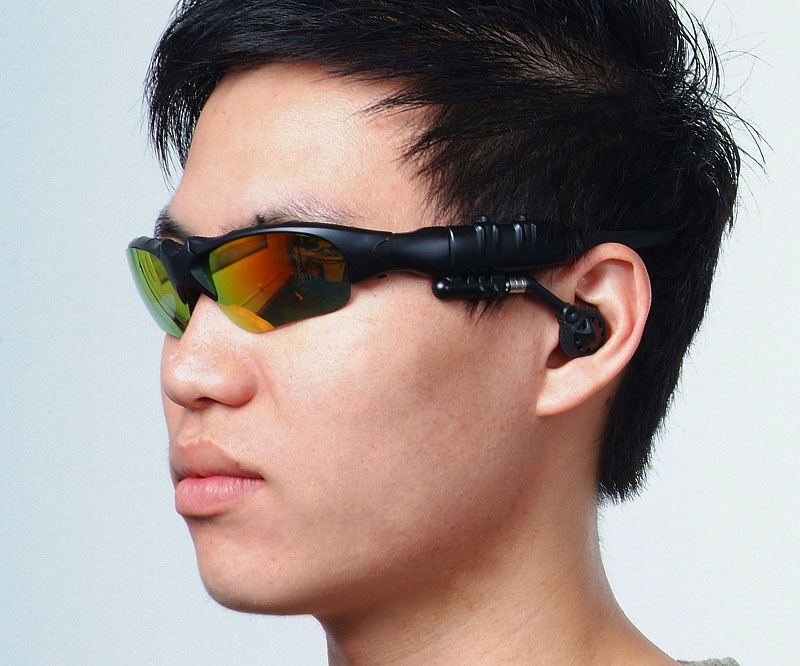 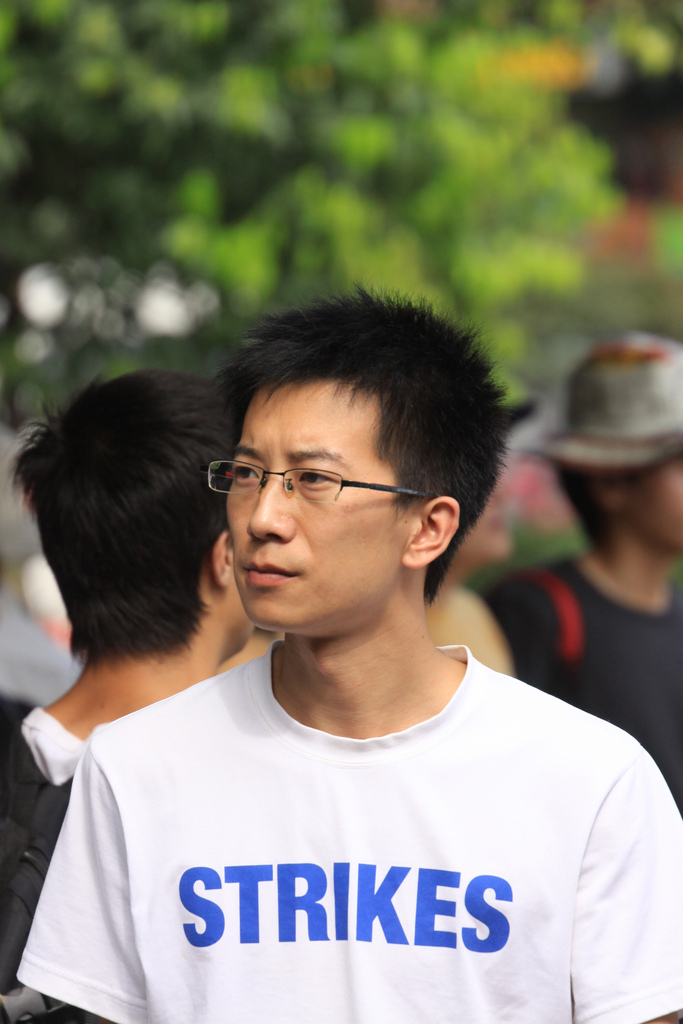 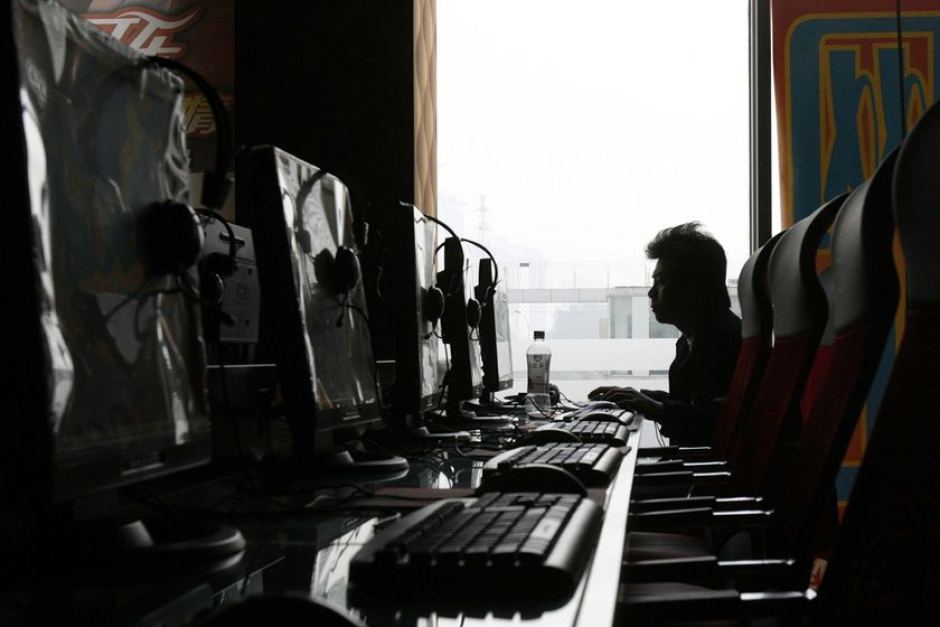 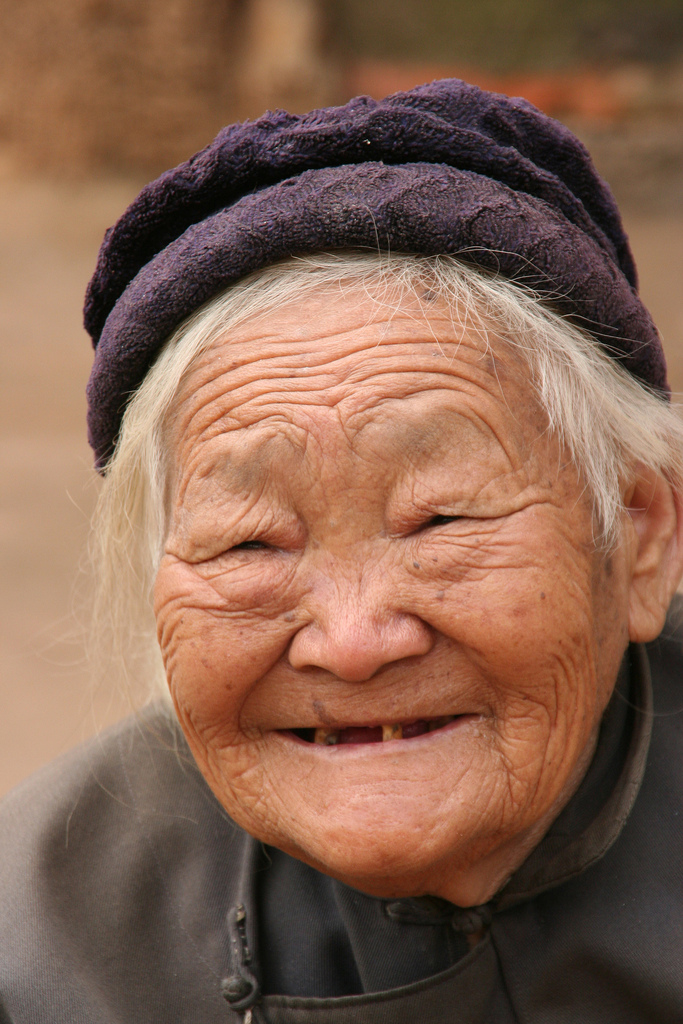 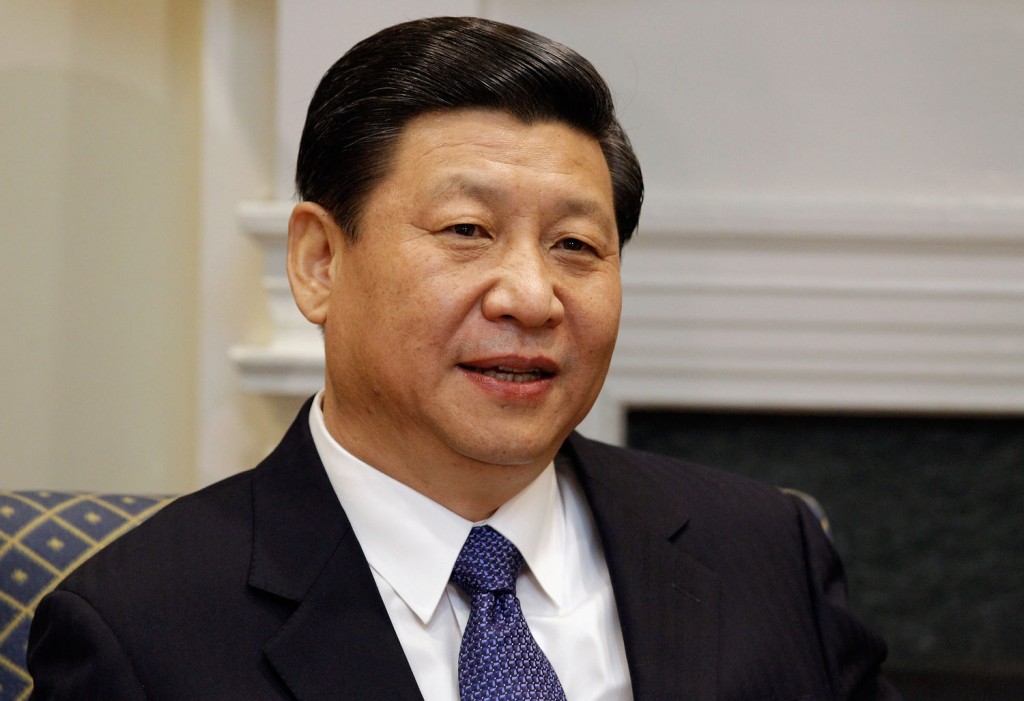 * – The names and pictures used in this article may or may not be accurate.