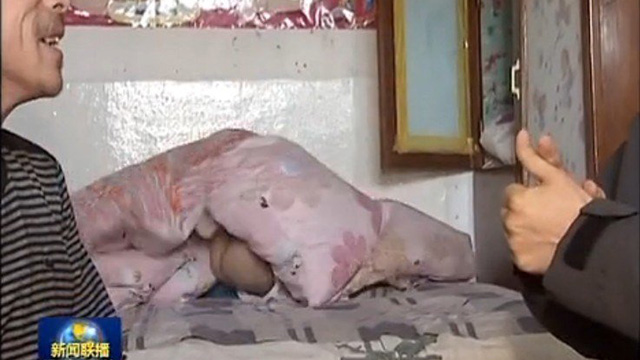 “This was a premeditated act clearly intended to undermine Li Keqiang’s ascendance to the premiership and challenge the legitimacy of the state,” the statement read. “At present, it is unclear who put the child up to it, or how he was radicalized at such an early age.”

Sources in the Ministry of State Security believe that “hostile outside forces” played a part in the young boy’s actions and has detained the father and several Tibetans for further questioning.

Thankfully, Li Keqiang’s next photo op went without a hitch as he visited a local elementary school class and not a single ugly child escaped from the utility closet in which they were locked.


RELATED NEWS:
Welcome Aboard, Please Kill Me
Well, At Least My J-visa Was Approved!
World Leaders Applaud China for Not Killing Anyone Yet