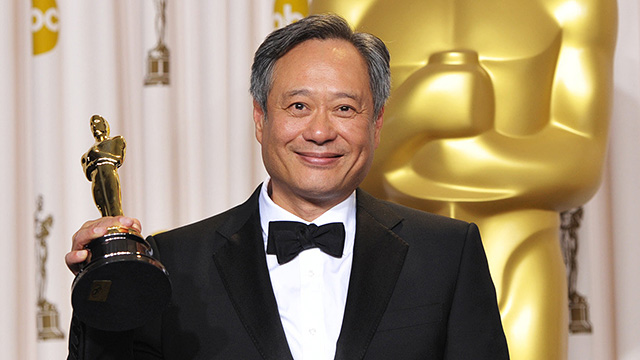 “Thus, his most recent Academy Awards statuette for Best Director is China’s sovereign property,” he continued. “Failure to recognize the incontrovertible political status of this symbolic award will result in serious consequences.”

“Life of Pi is a sterling example of China’s 5,000-year filmmaking culture.”

While acknowledging Life of Pi,the film which garnered Lee’s most recent Oscar, as “a sterling example of China’s 5,000-year filmmaking culture,” Ma criticized its director for having “hurt the feelings of his beloved compatriots” by failing to dedicate his award to “the Chinese people, the People’s government, and the Communist Party of China,” as well as by delivering his acceptance speech in English.

“As a Chinese citizen, your first concern should always be your own countrymen,” said Ma, addressing Lee directly. “It doesn’t matter if the foreigners can’t understand you—you have an opportunity to communicate with the 1.3 billion people who mistakenly believe they are sharing in your achievement due to their own misguided nationalism. You’d best do it in their first language, not that of the global industry which allowed your talent to flourish.” 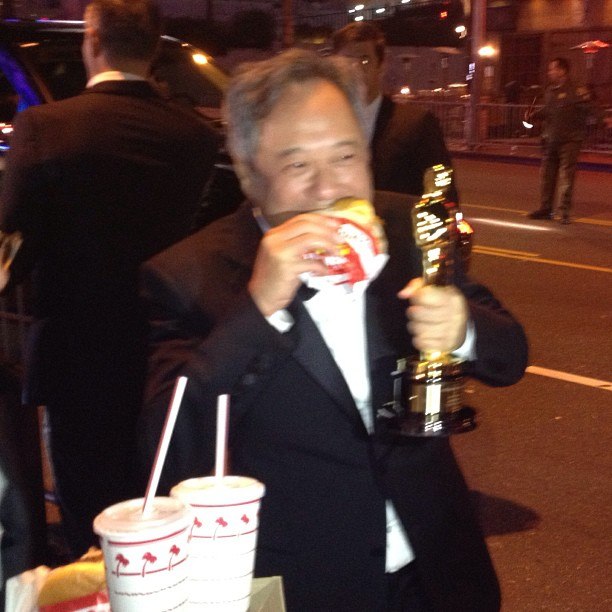 The PLA first laid claim to Ang Lee’s talent as a filmmaker in 2005, shortly after his first Oscar win for Brokeback Mountain. During the Academy Awards ceremony which saw Lee scoop the prestigious award, the PLA Navy engaged in military exercises simulating an amphibious assault on the Kodak Theater, with the Central Military Commission warning the U.S. that “any attempt to declare Lee’s Oscar statuette as politically independent of China will be treated as an act of aggression.”

Attempts by Hollywood celebrities and U.S. analysts to claim that Ang Lee stands above politics as an international celebrity drew fire from China’s Ministry of Foreign Affairs, with spokesman Jiang Min accusing the U.S. of “attempting to interfere in China’s domestic affairs.”

The PLA’s announcement comes just after another territorial dispute between China and the NBA over Houston Rockets point guard Jeremy Lin, whom the PRC claims as part of China’s historical territory after documents from the 19th century surfaced that prove Lin’s grandparents were born on the Chinese mainland. That particular spat saw a U.S. carrier group led by the USS Lindestructible deployed in the Pacific during all Houston Rockets games.