This year’s CommieCon, held in Beijing from March 5-17, was a smashing success! Thanks to all who came. There were some great panels and performances, but the highlight of the convention, of course, was the cosplay competition. Here are our picks for the top 10 cosplays: 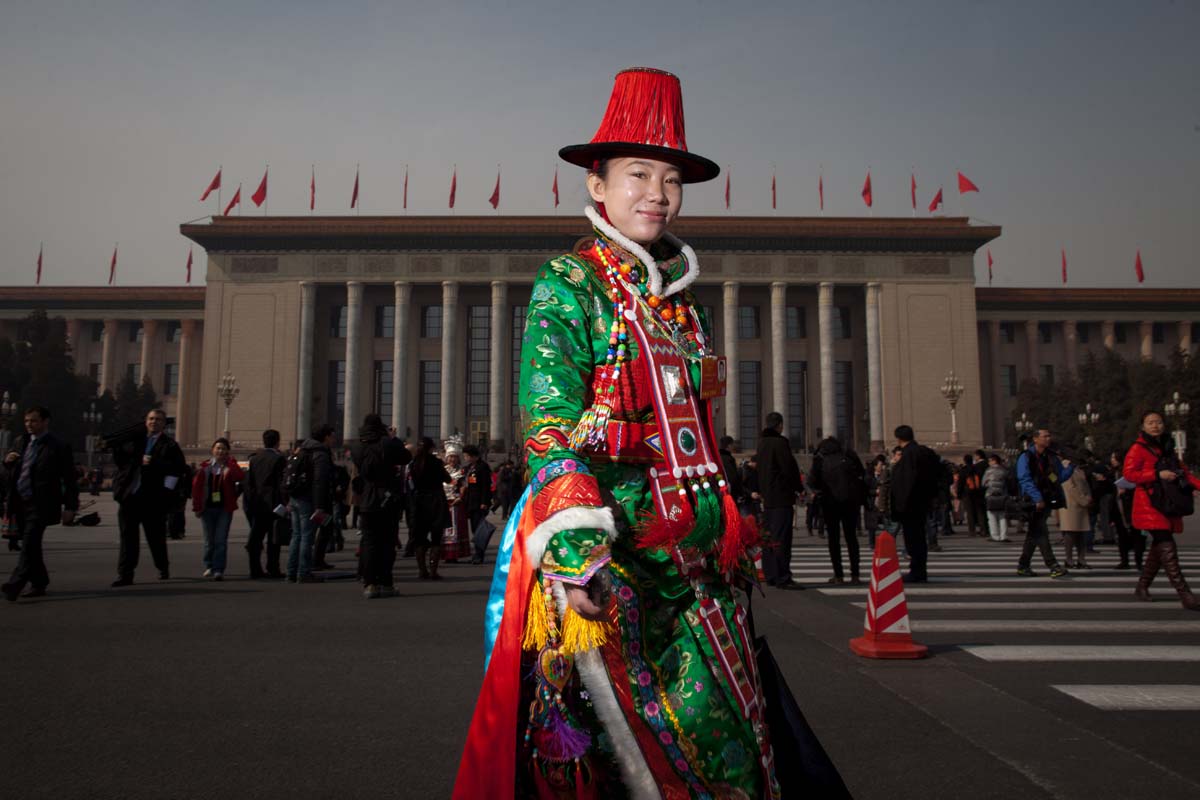 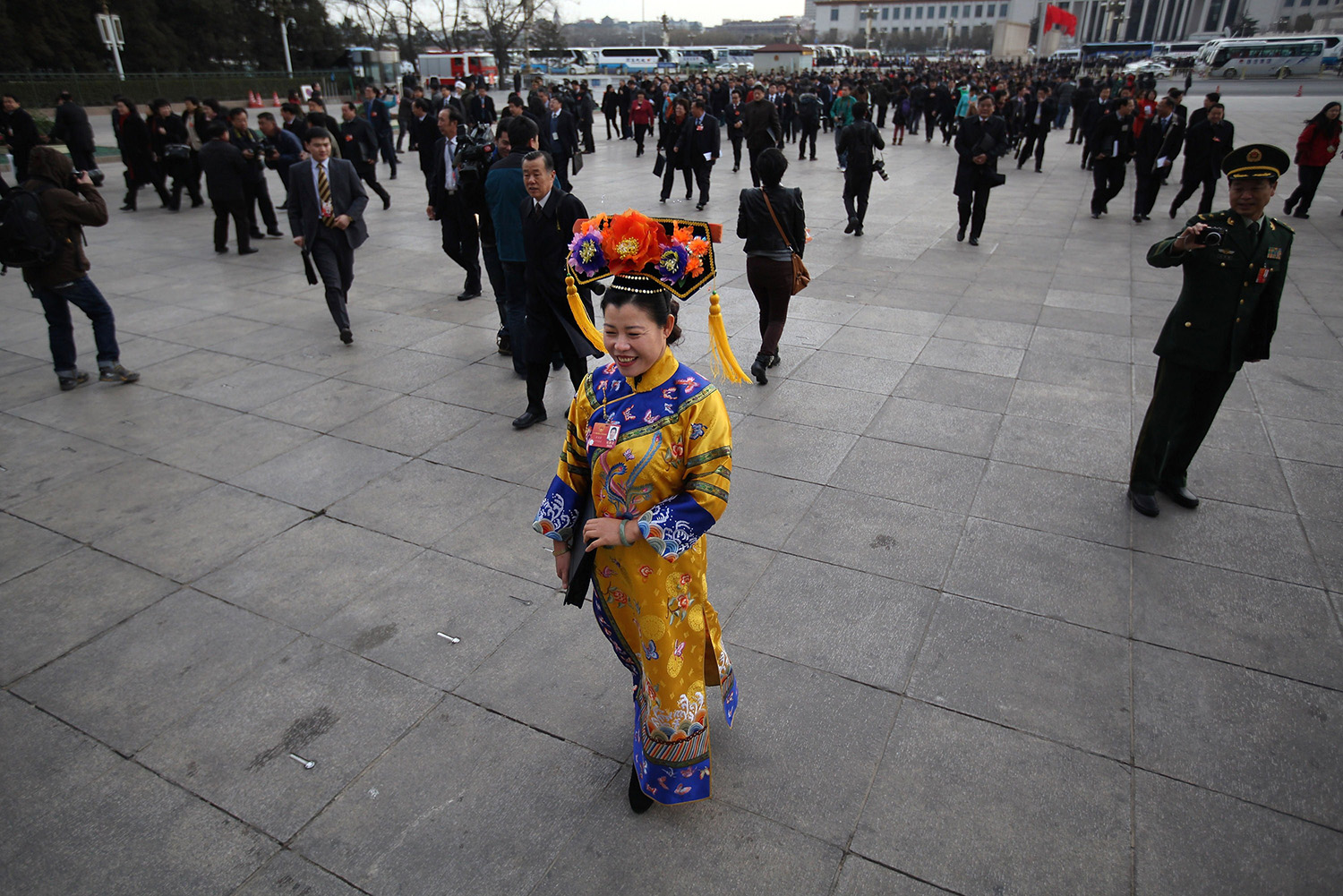 8. The Henan Zhengzhou No. 2 Community College cosplay troupe as the Hindu god Vishnu. 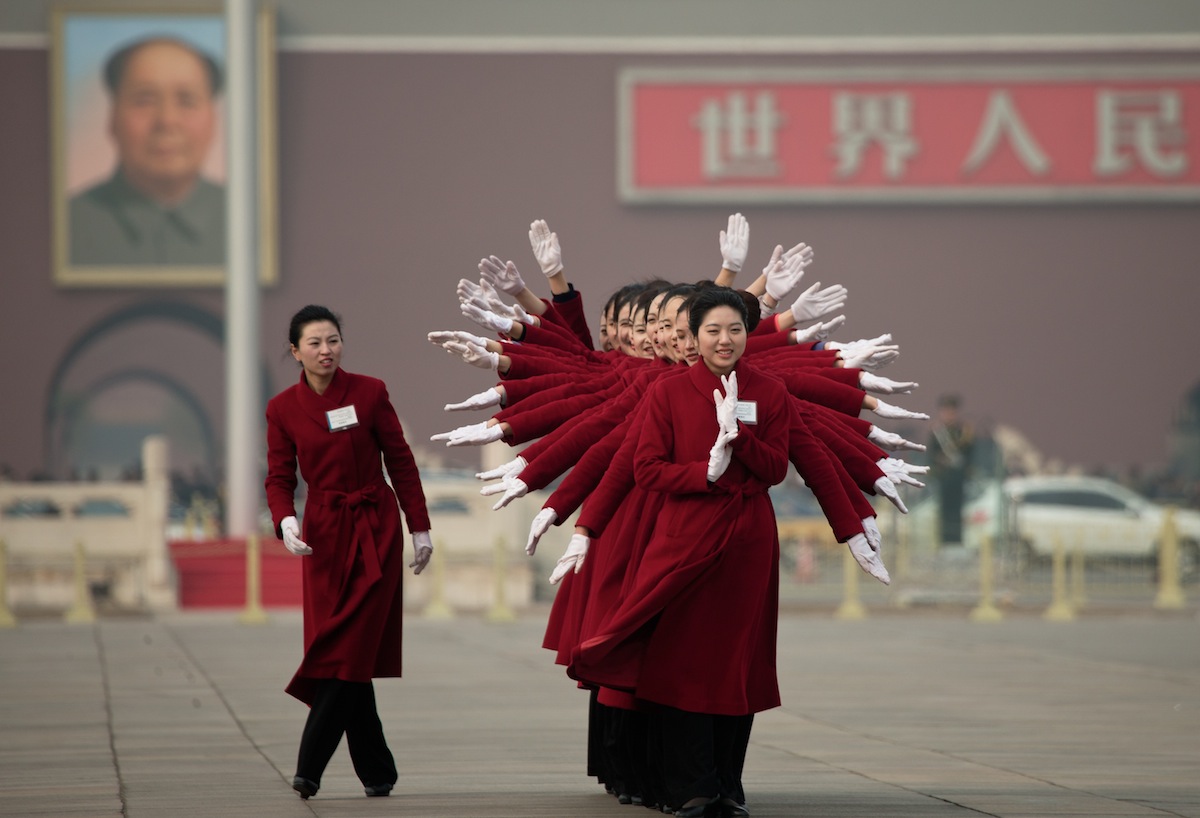 7. Feng Xiaogang and Jackie Chan as a competent director and a decent human being, respectively. 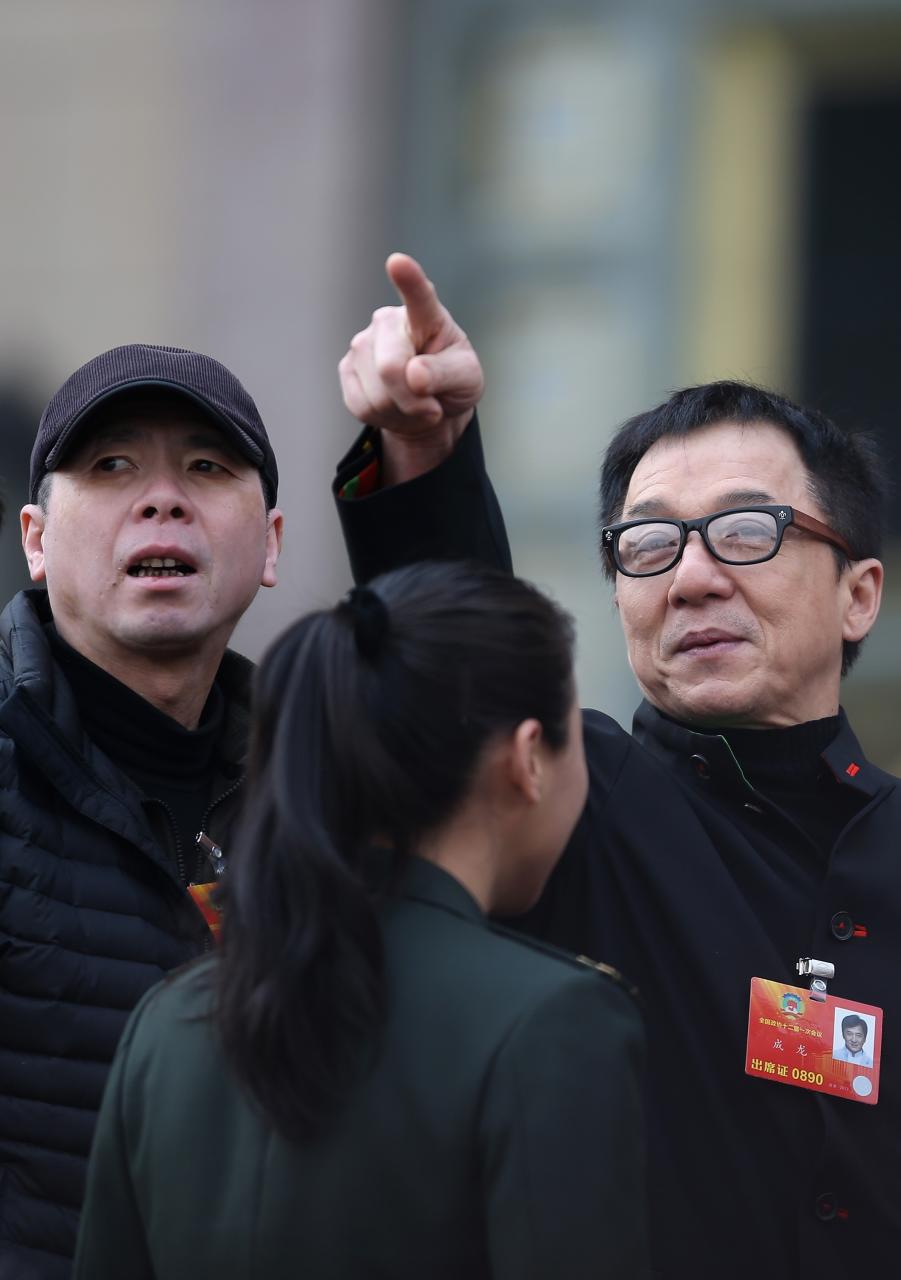 6. A group of amateur cosplayers as the cast of the popular anime series Tang Princess Yumiko! 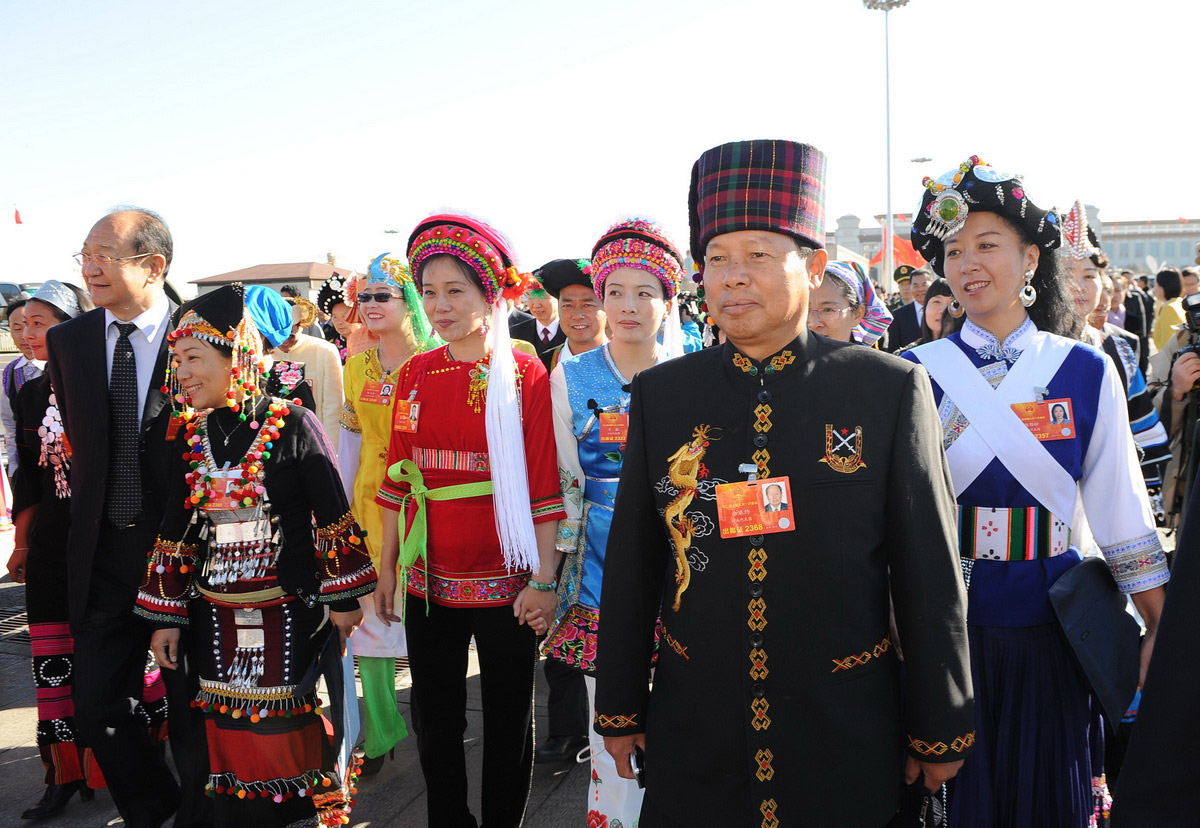 5. Cherry782 from deviantART as Hui from the best-selling book series 50 Shades of Hui. 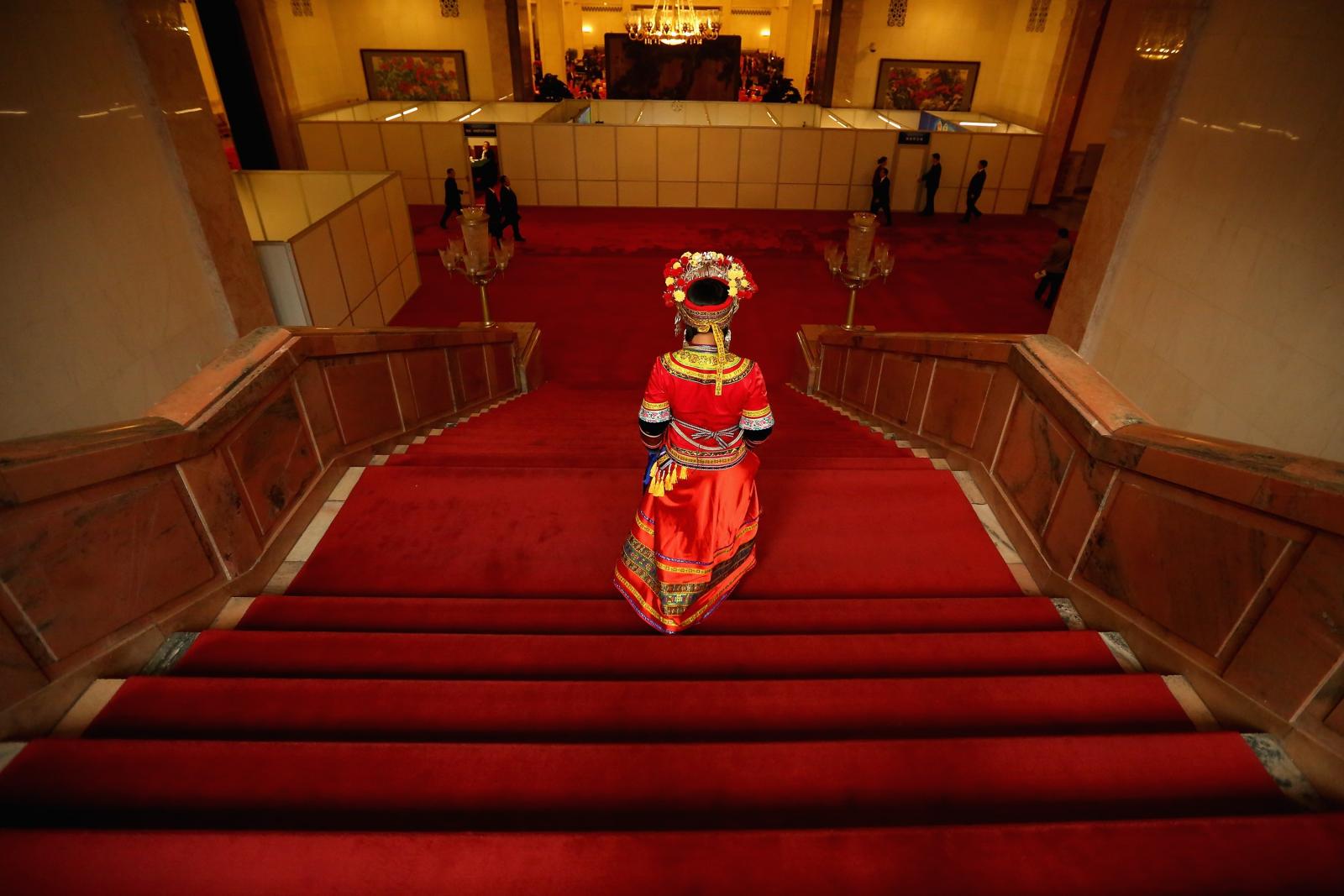 4. A group of friends from Gansu, Qinghai and Xinjiang as ethnic minorities that are in no way bullied or oppressed. 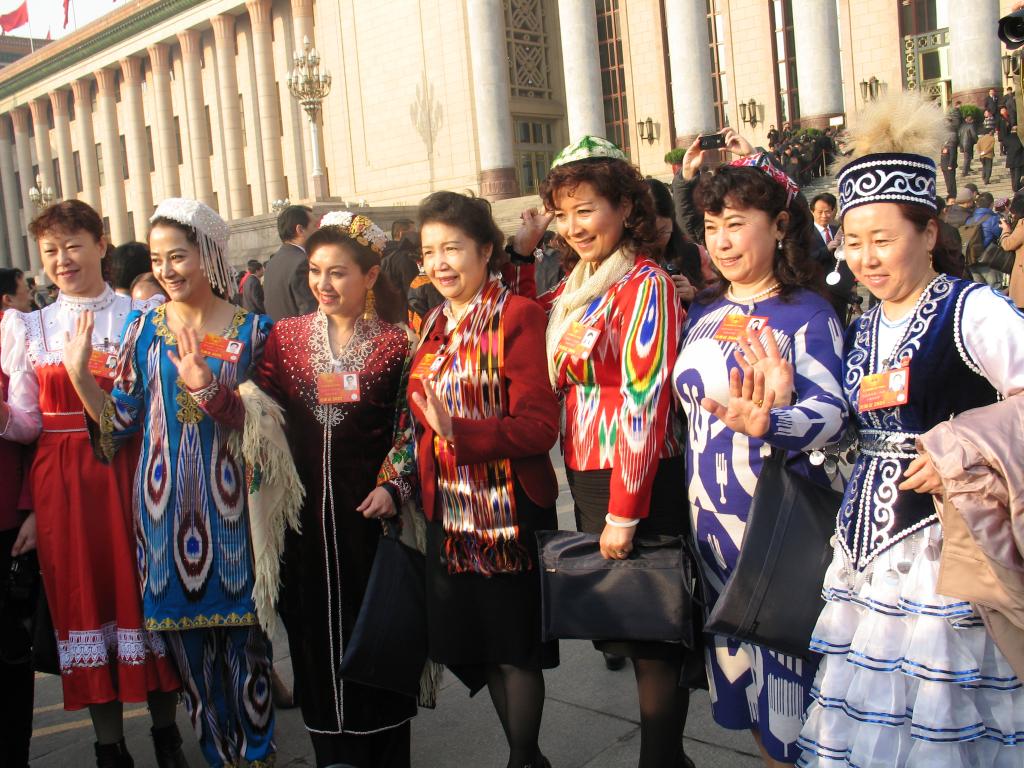 3. Li Haimeng as a PLA soldier, a very popular costume. 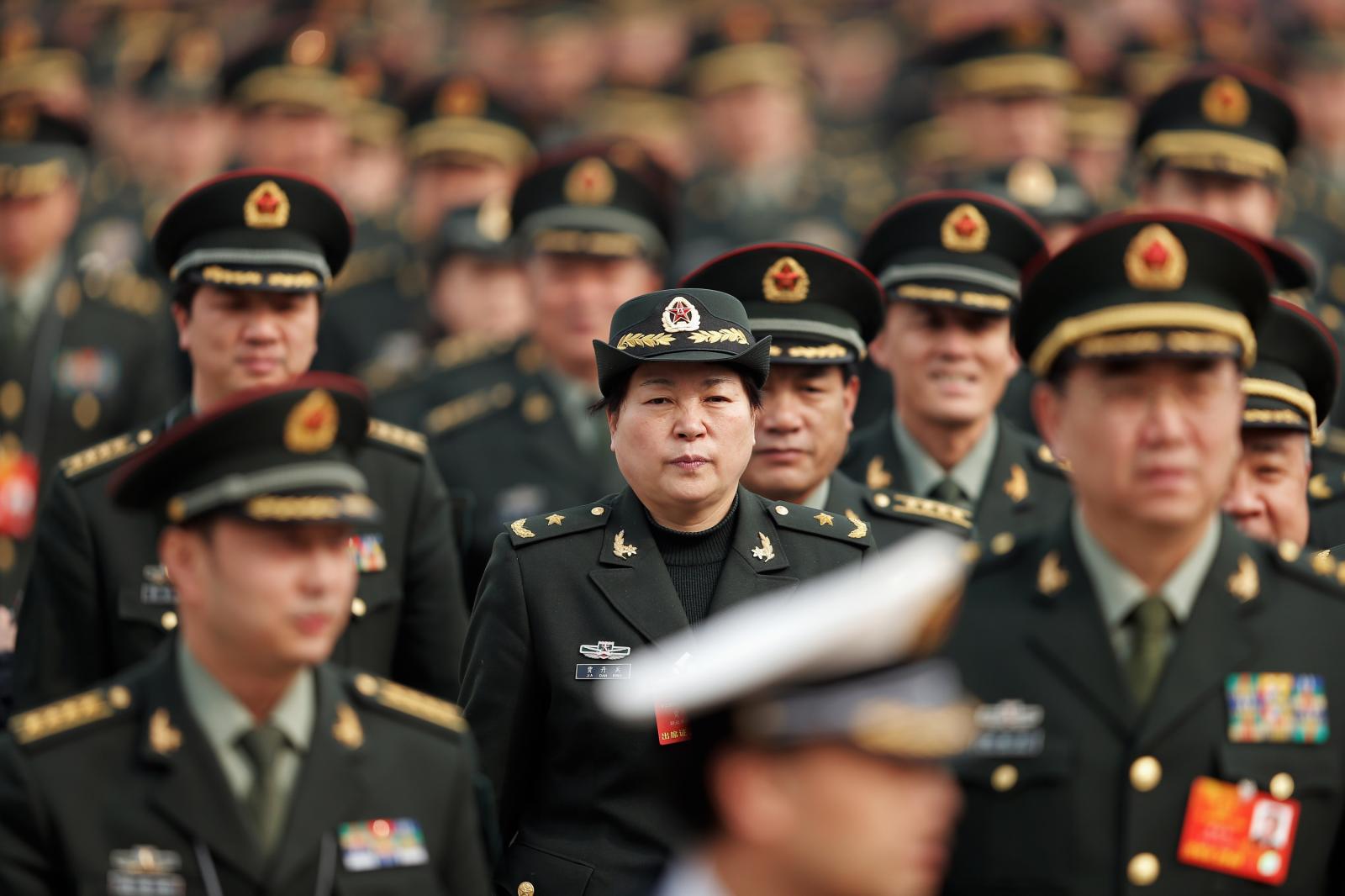 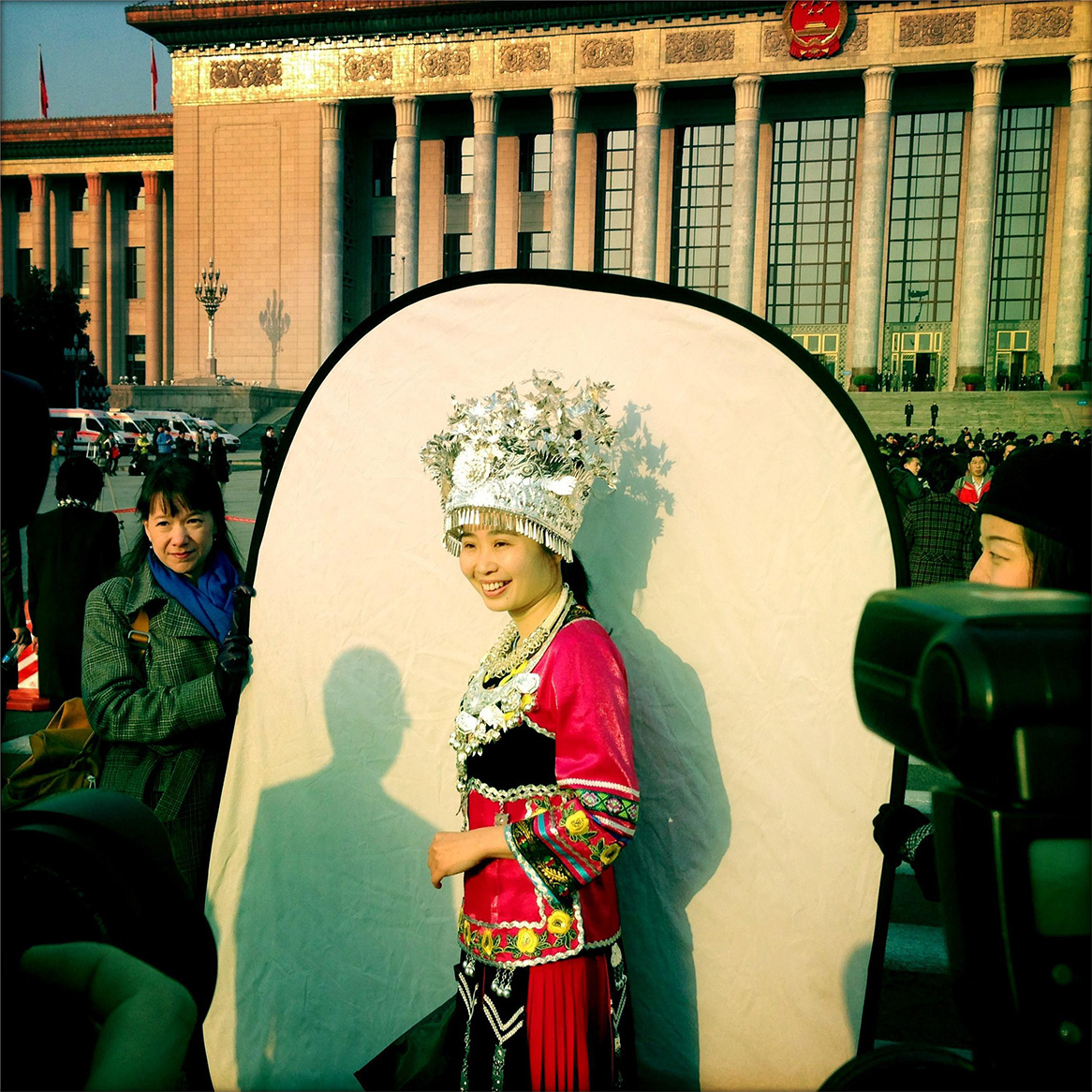 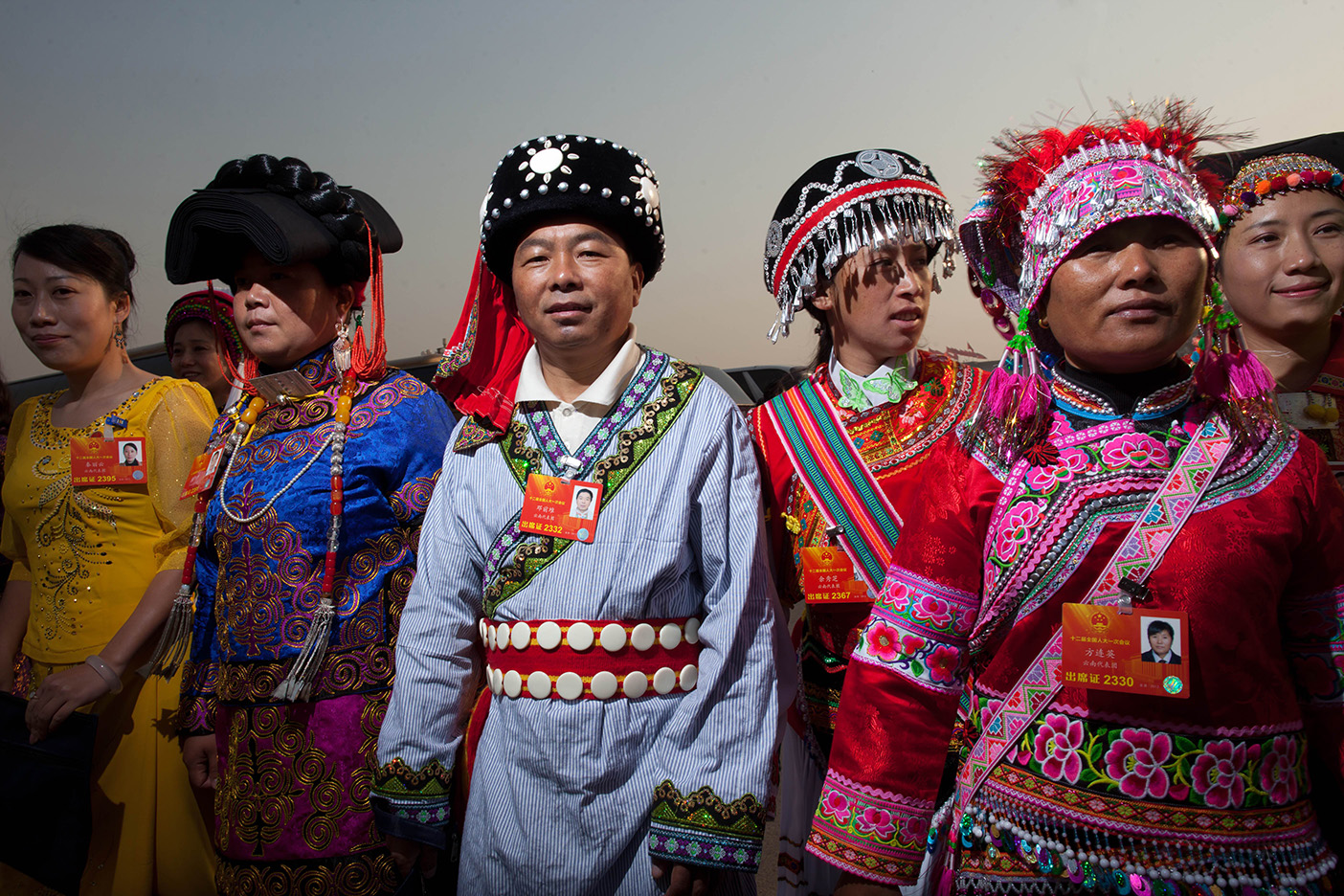