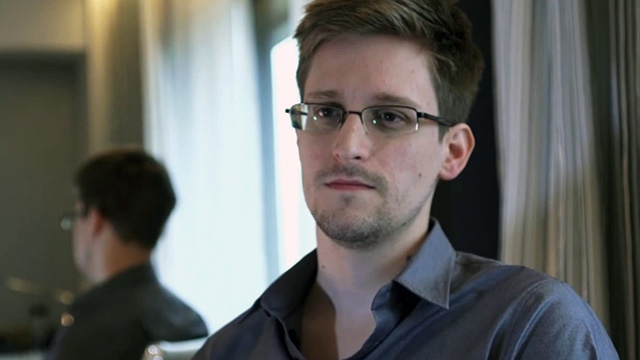 Below is the transcript of the illegally-taped conversation, courtesy of the NSA.

XI: Is this about Snowden?

XI: What’s your offer? We could really use some aircraft carriers.

OBAMA: Well, I thought this could be a pro bono, help-a-brother-out kind of thing.

XI: B, if I make Hong Kong extradite just because you asked me to, I’m gonna look like the Asian Tony Blair. Plus, I can’t in good conscience extradite a man who will face certain punishment in his home country.

OBAMA: Wait, are you–

OBAMA: Look, I’ll make it worth your while. I’ll give you the man you’ve always wanted.

XI: Don’t patronize me. This guy is responsible for the biggest leak in recent memory so you’re going to have to do better than some blind lawyer I used to care about. In the words your old governor, “I’ve got this thing and it’s fucking golden, and I’m not giving it up for fucking nothing.”

OBAMA: Okay, okay. I’ll throw in ten corrupt Chinese officials who are hiding out in the U.S. Any ten. Your pick.

OBAMA: Come on, I thought we were friends! We had a good time at Sunnylands, right?

XI: (sarcastically) Oh, a great time. And where was Michelle while we were having this “great time”?

OBAMA: I told you already, Sasha and Malia had finals.

XI: Your daughters have finals so my wife has to shop Neiman Marcus alone? You realize I’m never gonna hear the end of it.

XI: And call him a “fuckwad” publicly.

OBAMA: I will cancel his next visit and call him a “butt pirate.”

OBAMA: You see? I knew we could work something out.

XI: Look, I’ve got to run and make sure Liu Zhijun doesn’t get the death penalty. Is there anything else you need, or…

OBAMA: Actually, since I’ve got you, maybe we could talk about the hackers who—