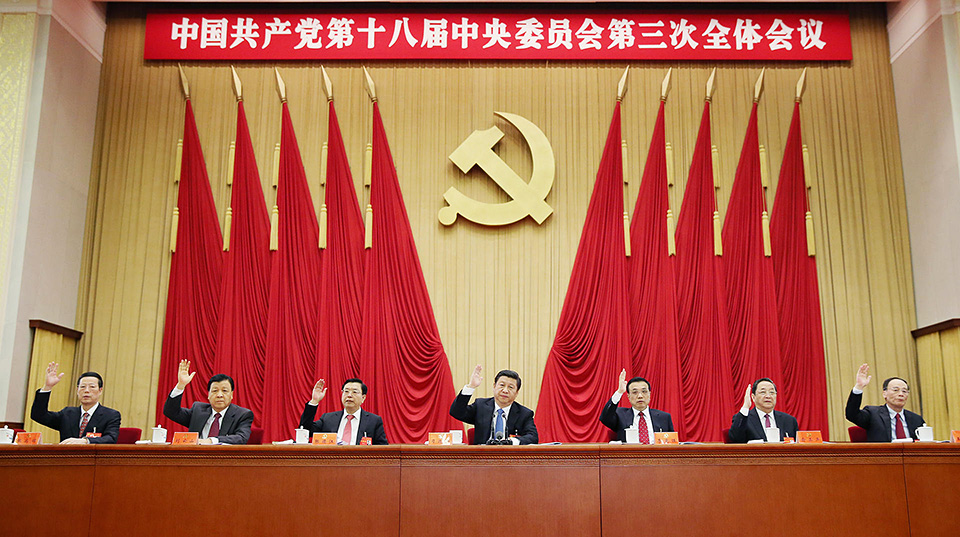 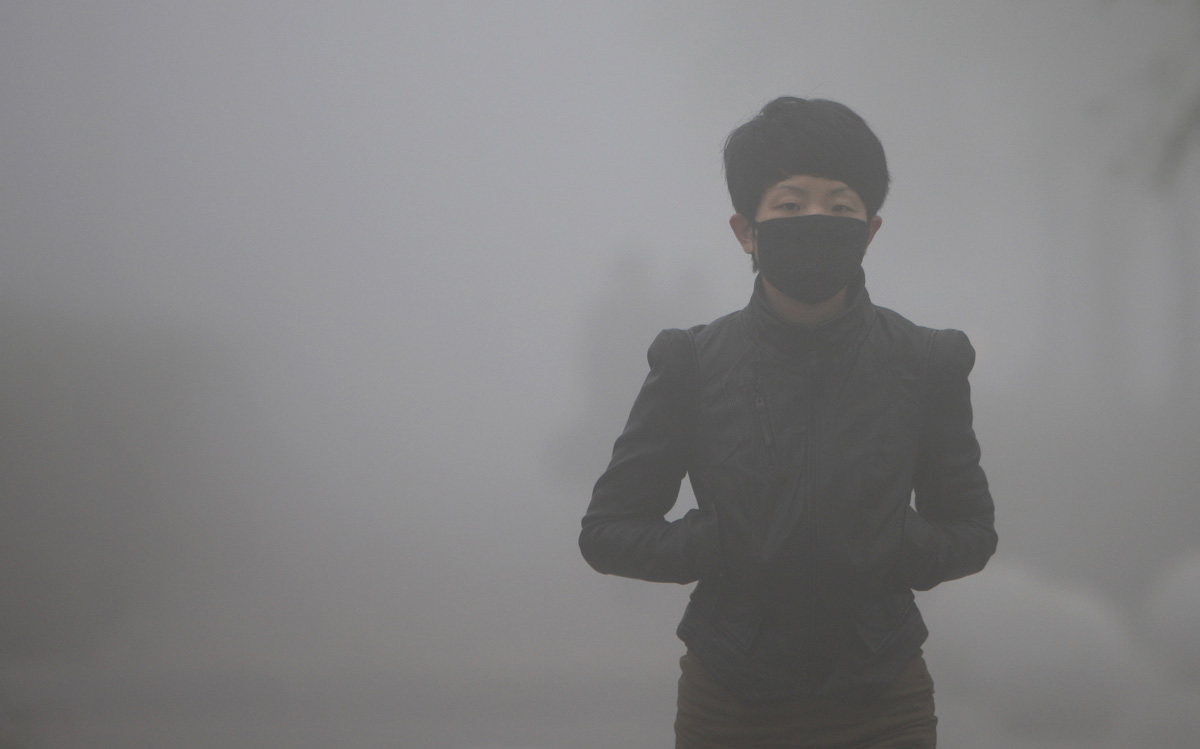 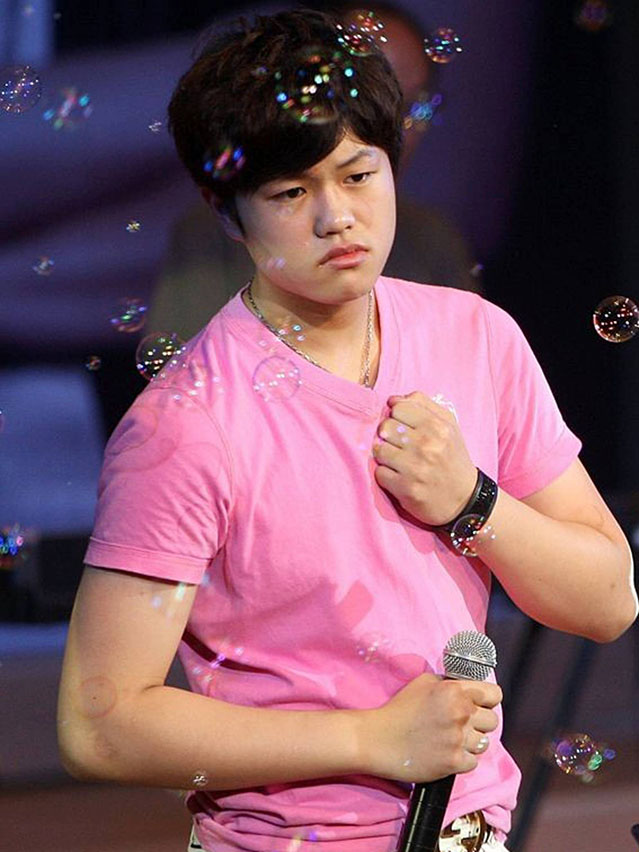 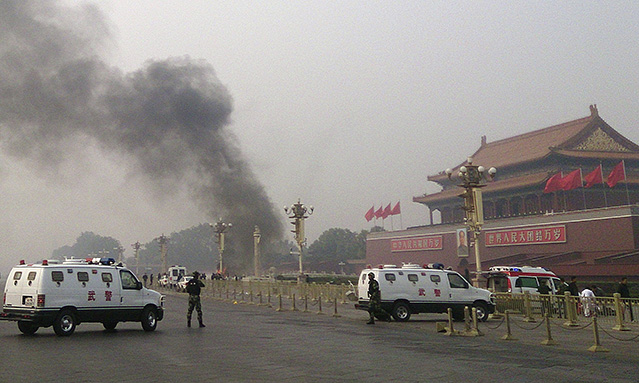 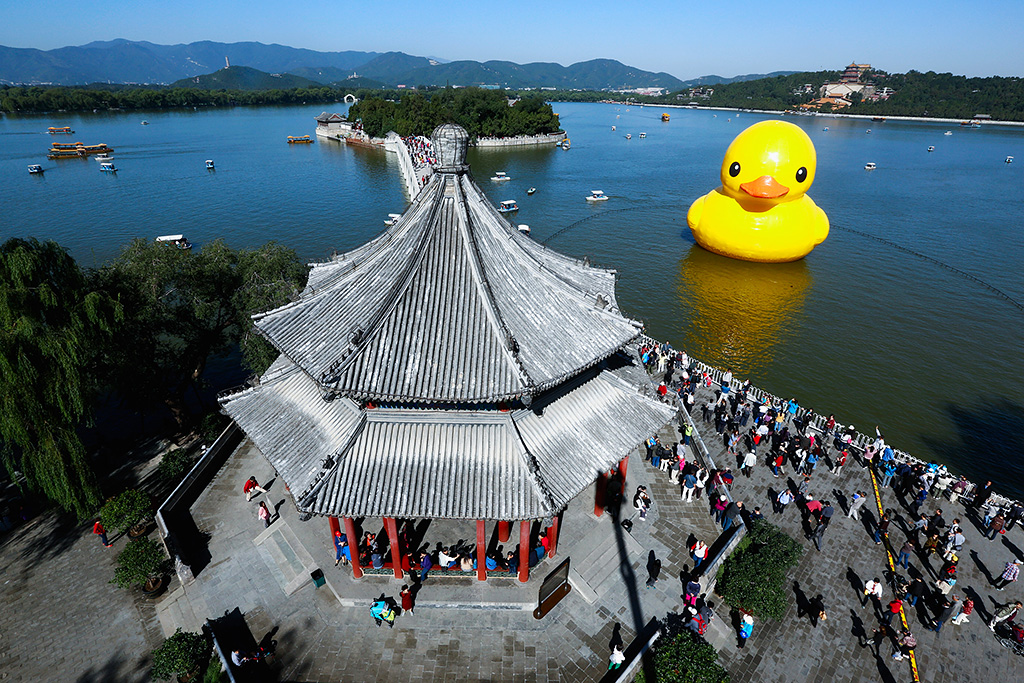 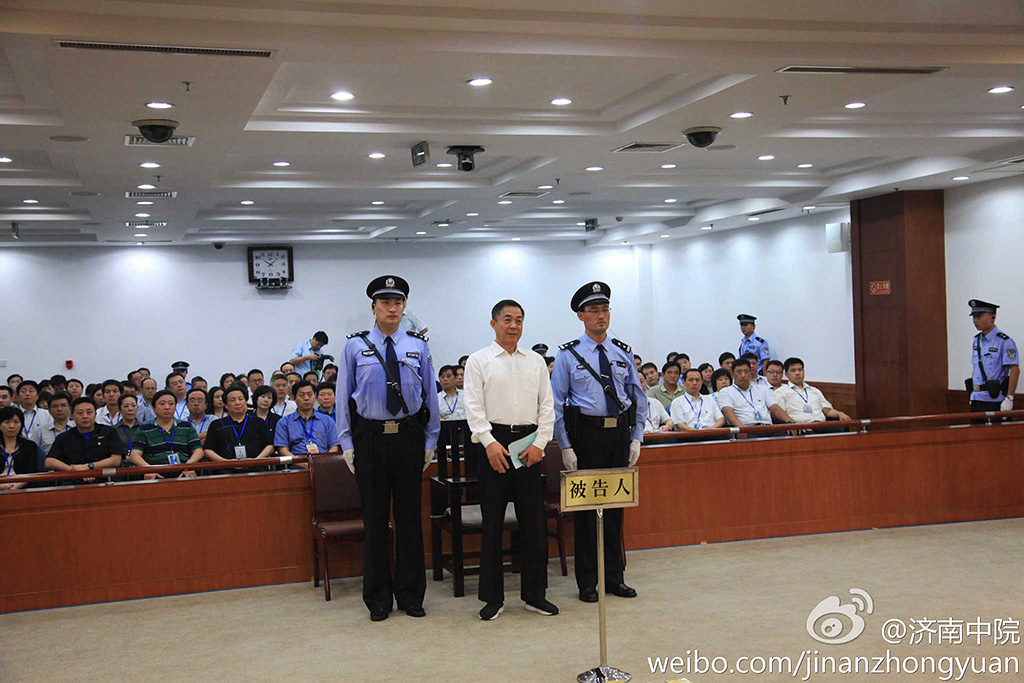 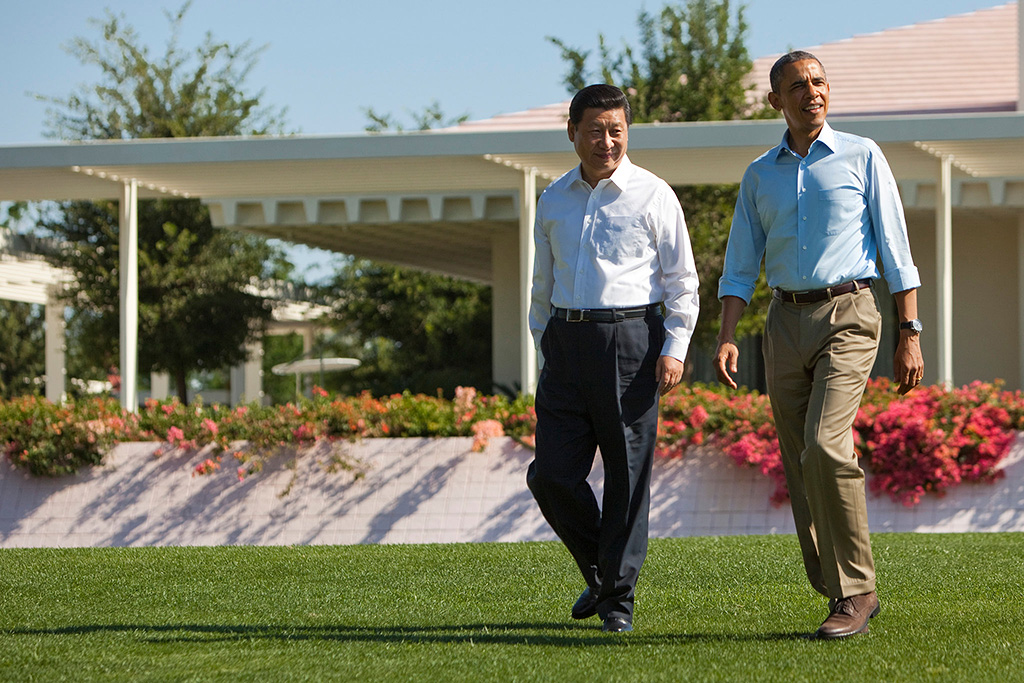 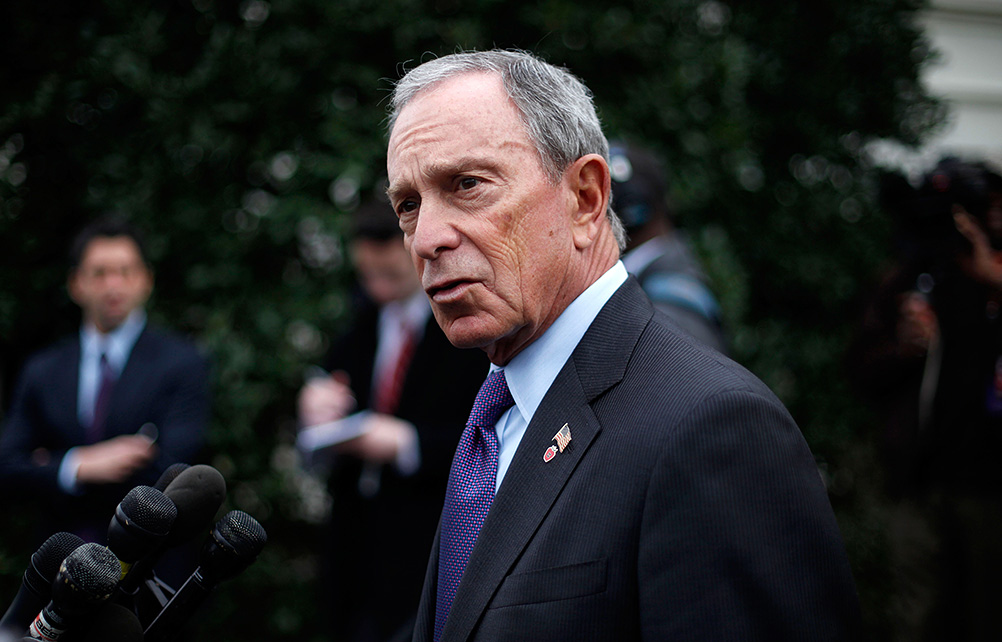 2. China returns to moon for first time since Zheng He’s intrepid voyages in 1430. 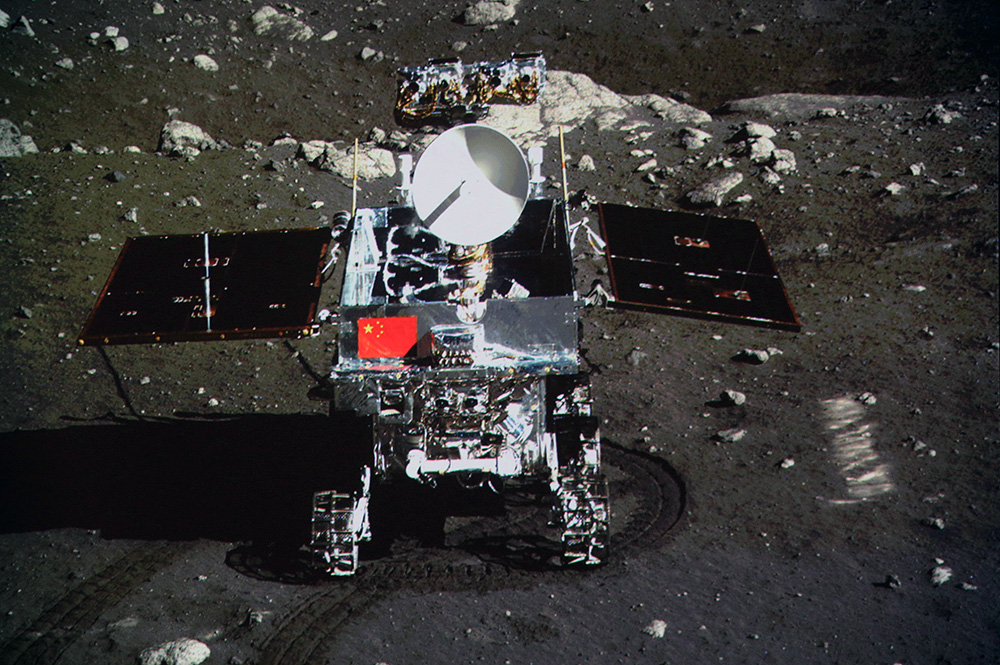 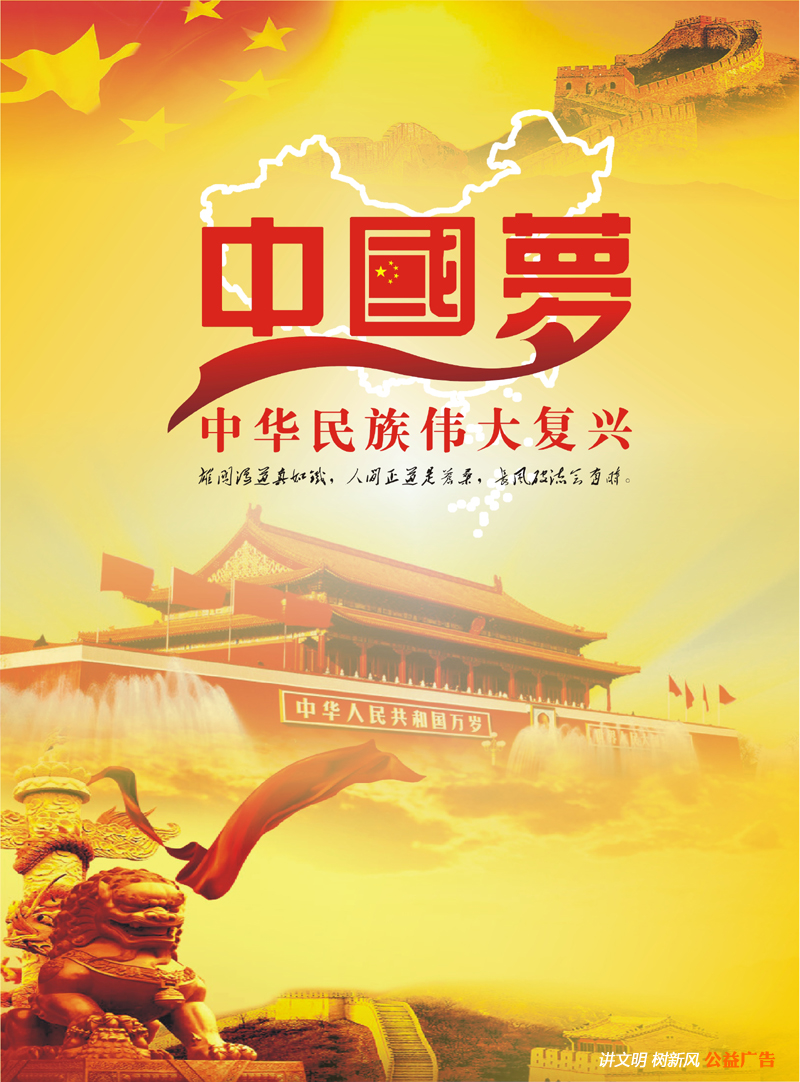 
RELATED NEWS:
Official Still Trying to Decide Which of His Six Families to Spen...
CCTV to Rebroadcast China's 2002 World Cup Appearance Instead of ...
Why Are Things Exploding?