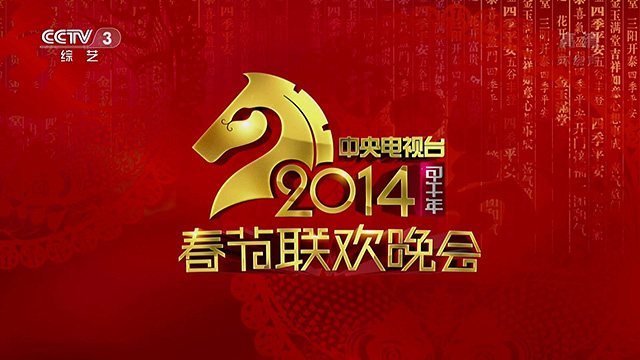 BEIJING — According to figures released by Nielsen, this year’s CCTV New Year’s Gala was the most hate-watched show in history, with over 700 million people tuning in just to insult the program.

Indeed, 96% of respondents agreed with the statement, “I hate this program and loathe myself for watching it,” while 78% of viewers admitted to making 20 or more condescending remarks during the four-hour broadcast.

“The number of people who watch the New Year’s Gala for the express purpose of ridiculing it is unmatched,” said Nielsen CEO Dave Calhoun. “Even by the Grammys.”

“We make dumplings and list all the reasons why this year’s gala is the worst ever.”

The gala also marks a new record for director Feng Xiaogang’s most hate-watched production, garnering 20 times as many hate-watchers as Aftershock, Back to 1942 and If You Are the One 2 combined.

The figures show that for many Chinese families, watching the New Year’s Gala and shitting on every aspect of its production remains a cherished tradition.

Zhou Yabin, a 32-year-old software programmer who made 470 snarky comments during the broadcast, said that he tried to make it home every Spring Festival just so he could disparage the program with those closest to him.

“We make dumplings and list all the reasons why this year’s gala is the worst ever,” he said. “It brings us together as a family.”

When asked why people still watched the gala despite perennial disappointment, Zhou replied, “It’s part masochism and part anticipation. The foolish hope that maybe, just maybe, the next performance might not suck.”