Disappointment in Beijing as Sochi Declared “Most Corrupt Olympics” 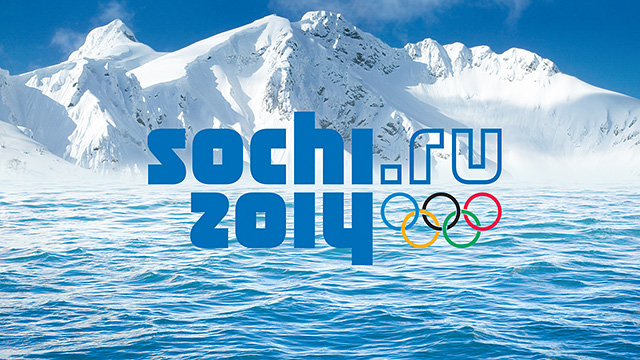 BEIJING — Shock and disappointment spread across Beijing yesterday when the International Olympic Committee announced that the 2014 Winter Olympics held in Sochi had surpassed the 2008 Summer Olympics held in Beijing to become the most corrupt Olympiad in history.

It was widely believed that officials responsible for planning and organizing the Beijing Olympics had set a world record for corruption that would not be contested for decades.

“We were considered by many to be unbeatable,” said an incredulous Wang Liang, Beijing’s vice mayor. “Cadres here have been siphoning public funds for millennial. It’s in our DNA.”

He continued, “But with this revelation… how do I look my four sons in the eye and tell them that Daddy’s just a silver-medal crook?”

“How do I look my four sons in the eye and tell them that Daddy’s just a silver-medal crook?”

Other officials involved with embezzling funds in 2008 were at pains to explain that appropriating public money had become more difficult since the golden age of graft.

“People act like it was easy to steal money in ’08,” said one executive at a state-owned enterprise. “Yeah, we could skim a little here and there, but stuff like ‘transparency’ and ‘oversight’ really got in the way. The Russians don’t have to deal with that.”

Some government officials in Shanghai felt the need to distance themselves from their under-performing counterparts in Beijing, claiming that the amount of money taken by Expo administrators in 2010 made Beijing bureaucrats look like “peculating amateurs.”

One official put it this way: “We spent over $50 billion on the Expo. Did you see anything that cost $50 billion?”

Even netizens on Weibo expressed disappointment with the government’s second-place performance in 2008.

“I know we will never be able to compete with foreigners in football or hockey,” said user Beibeiwangyou, “but we have always been at the top of the table in misappropriating public funds.”

On a positive note, Beijing has announced its joint bid with Zhangjiakou to host the 2022 Winter Olympics, where a new generation of plutocratic hopefuls will have the chance to restore the reputation of Chinese officialdom and win back the gold.