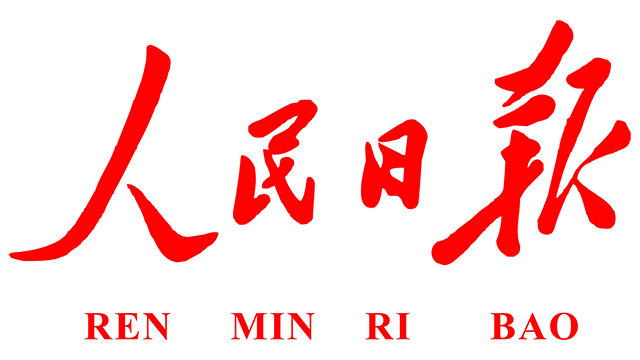 “We have recently uncovered an imminent zero-day threat,” the paper wrote in an editorial. “Through this exploit, individuals on the Internet are able to assume any identity they wish, even those of public figures, often without consequence.”

The discovery came after a People’s Daily intern stumbled upon a Twitter account that claimed to represent the Communist Party of China, even though it had no connection to the CPC.

“The offending Twitter account has somehow managed to claim our website as its homepage,” the paper continued. “Furthermore, repeated attempts to remove the apocryphal account were unsuccessful, as it appears that only the creators of the account have the power to delete it.”

“We do not understand this design choice,” the editorial added.

“After all online pornography is eradicated, we urge the government to seek out and remove all fake identities on the Internet.”

After further investigation, the newspaper uncovered hundreds of cases of fraud and false identity across the Internet. It found that literally millions of people, both inside and outside China, were linking to its website without permission.

Zhang also expressed vexation at how Twitter itself was still operational, having been blocked in 2008.

“I cannot access Twitter on my computer,” he said. “But an intern downstairs can view the site just fine. What is going on here?”

After warning readers that “you never really know who you’re talking to on the Internet,” People’s Daily urged the Chinese government to redouble its efforts in controlling the Internet.

“After all online pornography is eradicated, we suggest the government seek out and remove all fake identities on the Internet, starting with female Night Elves in World of Warcraft.”

In closing, the paper appealed to “the creator of the Internet” Al Gore to patch this security flaw and institute some kind of fail-safe to prevent Internet users from “spreading lies and half-truths.” The paper suggested appending the phrase “(JOKE)” to every tongue-in-cheek comment and “(SARCASM)” to every instance where irony is used to convey scorn or insult.

Pausing to clean his keyboard by turning it upside down and shaking it, Zhang admitted that the fake Twitter account could just be a glitch in the “complex series of tubes that we call the Internet.”

“It might just be my system,” he said. “I’m still using Windows XP and Internet Explorer.”


RELATED NEWS:
China Declares Lunar Defense Obliteration Zone
China Celebrates 25th Anniversary of PLA Victory over Counter-Rev...
The Chinese Are the Cause of All the World's Problems and I Have ...