Changes in CCTV’s Cleaner Version of The Big Bang Theory 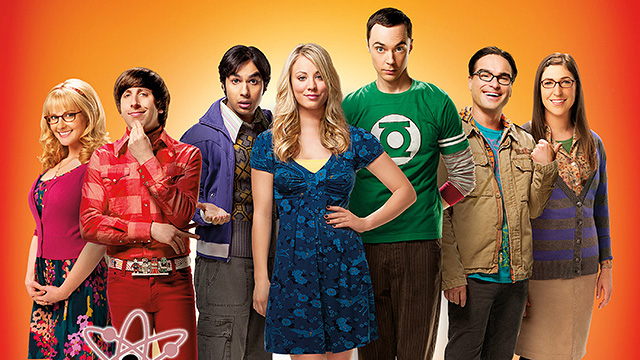 After pulling The Big Bang Theory from domestic streaming sites, Chinese authorities have announced that they will broadcast a “cleaner” version of the show on CCTV. Here are some of the expected changes: