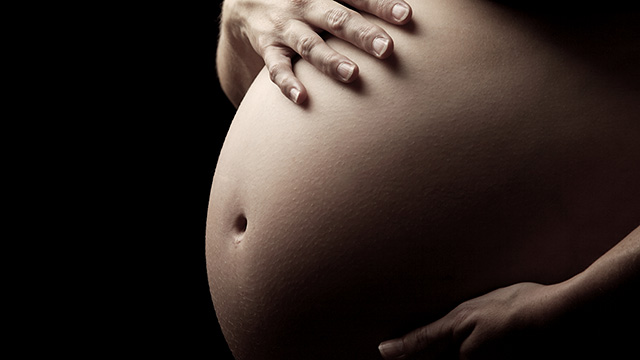 BEIJING — Despite feeling contractions shortly after the transpacific flight took off, 38-week-pregnant passenger Chen Anqi rejected offers to turn the aircraft around and told reporters that she planned to hold her baby in until the plane entered American airspace.

“This is the happiest day of my life,” Chen said. “To give birth to a child that can eventually sponsor my husband and I for American citizenship. It’s a dream come true.”

Chen said that the dilation of her cervix “could not have come at a better time” and hoped that labor would last long enough for the plane to be squarely within the sovereign territory of the United States of America before she finally gave birth.

“I didn’t come all this way for my son to be born a god damned Russian.”

As the interval between contractions shortened, passengers urged the visibly discomforted Chen to start pushing but she batted them away.

“You fools,” Chen whispered through a painful grimace. “If I stop clenching, we’ll be diverted to some village in Kamchatka. I didn’t come all this way for my son to be born a god damned Russian.”

According to sources, as the aircraft rounded the Arctic Circle, Chen could be found performing Lamaze near the rear bulkhead.

When the in-flight map showed the plane safely above the Alaskan interior, Chen alerted the cabin crew that she was about to have a baby.

However, due to severe weather conditions in Alaska, the flight was diverted to Whitehorse, the capital of Canada’s Yukon territory, for an emergency landing.

When asked how she felt about her newborn being a Canadian citizen, Chen replied, “It isn’t ideal, but I’ll take it.”