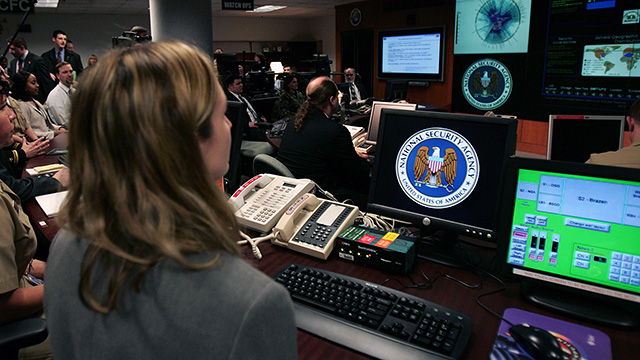 “The intelligence agencies in China have very little oversight,” he cautioned. “They could be engaged in a range of illicit activities, from collecting cell phone metadata to intercepting Internet traffic like emails and instant messages.”

“The intelligence agencies in China have very little oversight.”

“Simply, they are out of control,” he added.

The FBI has also joined the fray, warning Americans that the People’s Liberation Army might be maintaining secret dossiers on thousands of American citizens engaged in sensitive political activities.

An internal FBI memo described the PLA General Staff Department as a “a club of professional paranoiacs” and called its chief of staff, General Fang Fenghui, “a regular J. Edgar Hoover.”

Both agencies are urging Americans to take precautions like scanning their electronic devices for viruses, changing their passwords often and limiting contact with “Chinesey-looking people.”

“We believe these simple steps will protect Americans from spying,” said deputy director Ledgett. “Foreign spying, that is.”

At press time, the CIA cautioned that Chinese spies could be trying to assassinate Americans by way of exploding cigars.