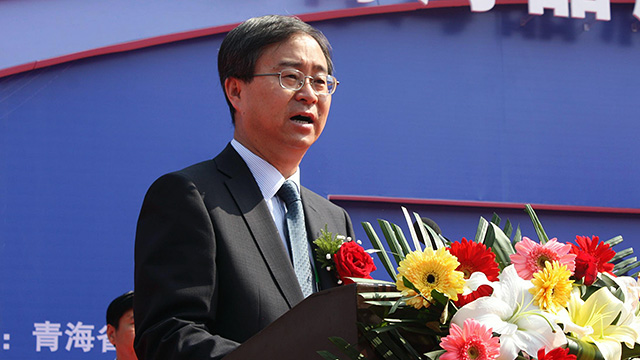 BEIJING — On Monday, China’s Minister of Education Zhou Deyang strongly advised his daughter to study abroad after learning that she was intent on attending a Chinese college, sources say.

Those close to the family told reporters that after his daughter mentioned she wanted to stay close to her parents, Zhou, feigning an air of nonchalance, asked, “Sure, but have you considered all your options? There’s plenty of great schools out there, in other countries.”

“It doesn’t have to be America. You can go to Australia or England—even Japan.”

When his daughter said she didn’t want to go to Harvard like the children of other top officials, Zhou hastily added, “No, no—it doesn’t have to be America. You can go to Australia or England—even Japan.”

Still, his daughter seemed set on attending university in Beijing.

According to eyewitnesses, Zhou let the subject drop from their conversation for a minute or two, then, apropos of nothing, blurted, “I just feel like you could get a more well-rounded education if you studied abroad, that’s all.”

“I mean, you could always come back after graduation… if you wanted to,” he added.

At this, his daughter became upset and pronounced an end to the discussion. Zhou reportedly spent the rest of the conversation lost in his own thoughts and refrained from mentioning studying abroad again.

At press time, Zhou gave a press conference in which he announced ambitious new reforms for China’s colleges.

“This is the right thing to do for my child,” he said. “I mean, for all of our children.”


RELATED NEWS:
Man Who Needs Something from China Says Nice Things About It
Shanghai to Add 6 New Parking Spaces
China Pulls All Copies of "The Interview" from Pirated ...