After 1 Year, Zhou Yongkang Investigators Have Yet to Find Evidence of Corruption 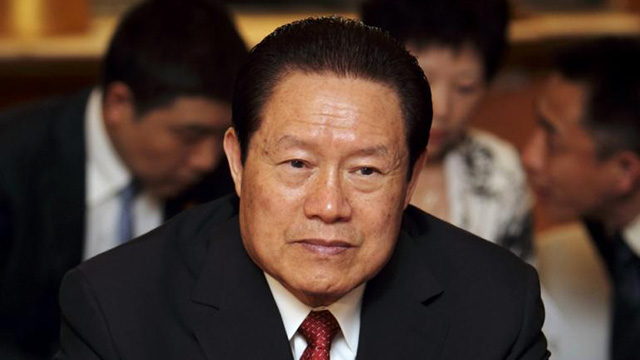 BEIJING — It has been nearly a year since authorities began investigating Zhou Yongkang on charges of corruption and abuse of power, yet investigators have turned up nothing that could incriminate the former security chief.

“Usually a disciplinary investigation like this is open-and-shut,” said lead investigator Wang Weiguo. “But this guy is clean as a whistle.”

Zhou’s inquiry, which began in August 2013, has swept up a number of his aides and allies, but nothing in their probes could be tied to Zhou himself.

According to the discipline team’s preliminary reports, Zhou lived in a modest apartment block on the outskirts of the city and rode the bus for an hour each way to his office. The former politburo standing committee member never smoked, drank or stayed out late, preferring instead to spend time with his family and tend to his vegetable garden.

“As far as we can tell, Zhou lived within his means, off a paycheck of 7,000 yuan a month,” Wang said. “Sometimes, for a little pocket change, he did some recycling, scavenging empty bottles from neighborhood trash cans.”

Indeed, the allegations of corruption came as a shock to those around him.

Yan Wei, Zhou’s downstairs neighbor, said that the retired official was nothing but cordial and often pet-sat for her family when they went on vacation. Those that worked with Zhou at the Ministry of Public Security said he was always a source of laughter in the office.

Faced with the lack of evidence, Wang and his team are seriously considering the possibility of dropping the charges against Zhou, which would mark the first time that a senior party official investigated for corruption is found innocent.

“It would be highly irregular, to say the least,” said Wang. “But I suppose there’s a first time for everything.”