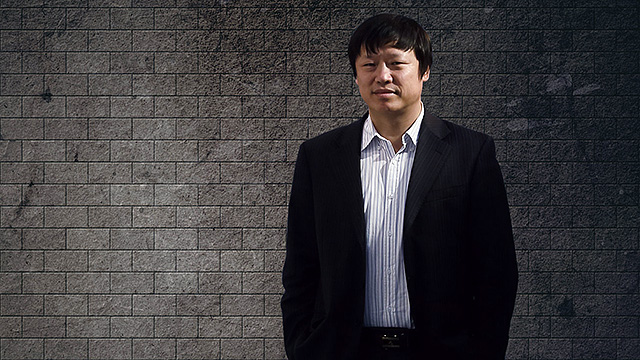 The panel of judges lauded the publication for its “masterful use of irony” and “tireless effort in approximating a stridently nationalist newspaper.”

“News satire is much more art than science,” said Hu Xijin, editor-in-chief of the Global Times, as he accepted the Freezy for Satire of the Year. “You have to slowly draw the reader in, make them believe, just for a moment, that these stories could be genuine—not an elaborate fantasy.”

Hu and his colleagues took the stage three more times as the paper also won Best Sexual Pun in a Headline, Most Complex Illusory Correlation and the coveted Most Extravagant Vitriol prize.

Other big winners included CCTV, which won Best Manufactured News for their Starbucks and Dongguan exposes and Best Video Content for their sardonic coverage of public confessions. Xinhua took home Best Online Content for their ubiquitous bikini slideshows and the Unintelligible Political Drivel prize for the second year running.

“You know you’ve done your job when they throw you in here,” he said to raucous applause.

In a memorable moment, Hu spoke candidly of the craft while accepting the award for Illusory Correlation.

“It is a great time for satire in China,” he said. “It is impossible for journalists to tell the truth in the current atmosphere, so more and more of us are using irony to keep the truth alive.”

Though Hu welcomed the competition, he left no doubt as to who was on top.

“When it comes to satire,” he said. “Global Times is still the best in the game.”


RELATED NEWS:
Itinerary for First Day of 18th National Congress
What the "Chinese Dream" Means to Me
Police Mistakenly Tackle Man Who Knows Nothing About Tiananmen