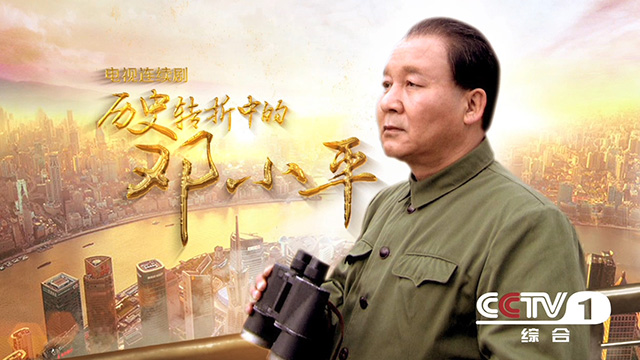 In a scene from the inaugural episode, Deng announces his ambitious plans for China’s reform in front of an American delegation.

“Let some people get rich first, then let them get even richer.”

“Let some people get rich first,” the great reformer intones. “Then let them get even richer.”

“After that, allow them to amass real estate and form interest groups with strong ties to the government,” Deng continues as the delegation nods. “Finally, permit them use those ties to monopolize entire industries and enrich their family networks.”

Though critics have accused the show of distorting Deng’s life in an attempt to justify the rampant inequality in modern China, the show’s creators say these changes are well within the bounds of artistic license.

“Some facts have been altered, of course, but there’s no denying Deng was a visionary,” said Fang Licheng, a producer on History’s Crossroads. “He knew that market reforms would eventually lead to economic polarization. Like he said, ‘To get rich is glorious, for the small minority of people who actually manage to do so.'”

At press time, CCTV has released the tenth episode of the series, which includes a scene where Deng famously says, “It doesn’t matter whether the cat is black or white, as long as the richest one percent of Chinese households control more than a third of the country’s wealth.”