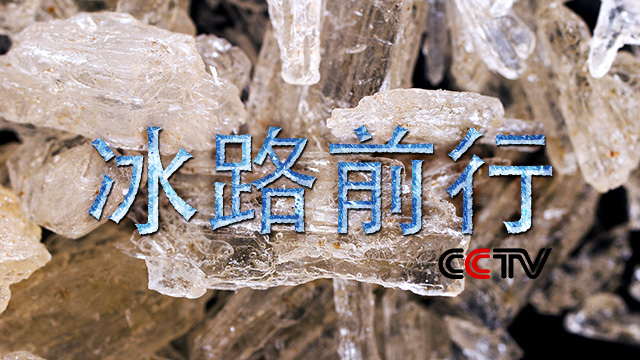 BEIJING — The highly anticipated Chinese adaptation of Ice Road Truckers premiered last night on CCTV-10, but die-hard fans will find that it strays from the American version to better reflect the dangers that Chinese truckers face, including deadly switchbacks, harsh Dongbei winters and the heavy use of methamphetamine.

The first episode of the localized series follows overworked truck driver Wang Lei as he balances the dangers of the road with the stimulating effects of smoked, snorted and rectally administered methamphetamine in order to deliver 20 tons of liquid ammonia to a manufacturing plant on time.

Producers struggled to find something uplifting in the lives of the truckers that wasn’t meth or meth related.

The premiere was well received by audiences, who praised the show online for its authenticity, pointing out that the camera didn’t shy away from the more emotional aspects of the job—gearing up for the first hit of the day, going “ice skating” with friends and trying to keep one foot on the pedal while fumbling for a dropped shard.

The decision to modify the series was made after Chinese test audiences ridiculed the American conception of the show.

“The average viewer had trouble connecting with how comfortable and risk-free the lives of American ice truckers were,” said producer Randy Silver. “Not to mention the lack of meth.”

Though the production team didn’t want to make drugs a focus of the Chinese show, they struggled to find something uplifting in the lives of the truckers that wasn’t meth or meth related.

“But between the long hours, lousy pay, irregular meals and a society that doesn’t appreciate their toil, the pipe was all they had,” Silver said.

Regardless, the show has prove to be a success, so much so that the producers are in talks to syndicate the American Ice Road Truckers on CCTV-3, rebranding it as a comedy entitled “Easy Job, Sleepy Journey: Bourgeois Complaining Truckers.”