iPhone 6 to Retail in China for One Kidney 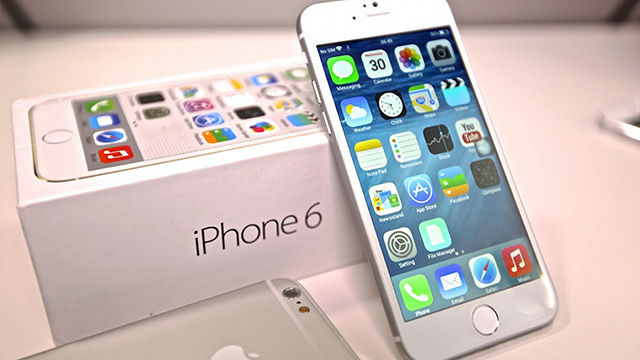 BEIJING — Apple CEO Tim Cook announced last week that, in addition to RMB, Chinese customers could purchase the iPhone 6 and 6 Plus with working kidneys.

“We’ve seen huge demand from the Chinese market to exchange human organs for our products,” Cook said in a press conference. “Now every Chinese citizen, ages eight and up, can afford at least one iPhone.”

Suggested retail prices range from one kidney for the 16GB iPhone 6 to a kidney and a lung for the iPhone 6 Plus 128GB model.

“The organs do not have to be yours,” Cook added, “so long as they function.”

“Now every Chinese citizen, ages eight and up, can afford at least one iPhone.”

Online retailers are also accepting preorders via mail, reminding customers to pack their tissues tightly in ice before mailing them.

One Beijing college student, Luo Yihan, plans to remove his kidney this week in preparation for the October 17 release date.

“I’m just one of those guys who has to be the first to remove a non-vital organ to get the latest gadget,” he said.

Hospitals in major cities are gearing up for the flood of operations, preparing beds to accommodate techies who’d rather not pay the 6,000 yuan price tag.

But even with the new terms, some still can’t afford the new device. One cab driver lamented that he couldn’t buy the new smartphone because he had already spent one kidney on a 5S.