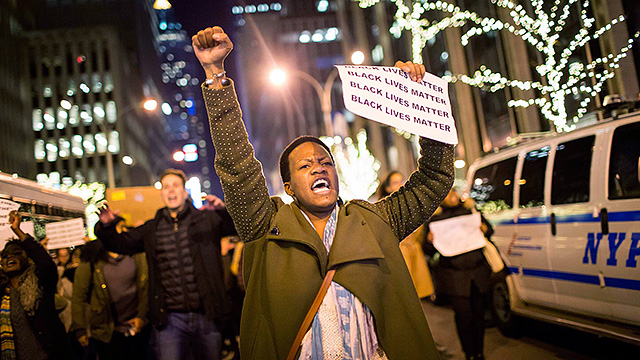 WASHINGTON, D.C. — According to a new study by the NAACP, China is no longer the most racist country when it comes to discrimination against black people. Due to the high-profile cases of Mike Brown and Eric Garner, which sparked protests across the country, that distinction now belongs to the United States.

“This is great news for the Chinese nation,” said Vice Foreign Minister Xu Jing at a press conference on Friday. “We are no longer the most overtly racist people in the world. Not through any effort of our own, but thanks to the rising tide of police brutality in America.”

“Rest assured black people, the main target of our political and legal violence will always be the Chinese themselves.”

Though China has been recognized as the country most racist against blacks for decades, the latest study shows that while individual Chinese might harbor regressive views, the political and legal systems at large are mostly colorblind.

China hopes that its recent downgrade in racism will encourage more African-Americans to travel to and work in China.

“We welcome our dark-skinned friends from the U.S.,” said Xu. “Come see for yourself that somehow we are not as racist as people from your own country.”

Xu vowed that his ministry would work with the Ministry of Public Security and local law enforcement bureaus to ensure the safety of any black travelers.

“Though China still is a very racist place,” he said, “Rest assured black people, the main target of our political and legal violence will always be the Chinese themselves.”