China Pulls All Copies of “The Interview” from Pirated DVD Stores 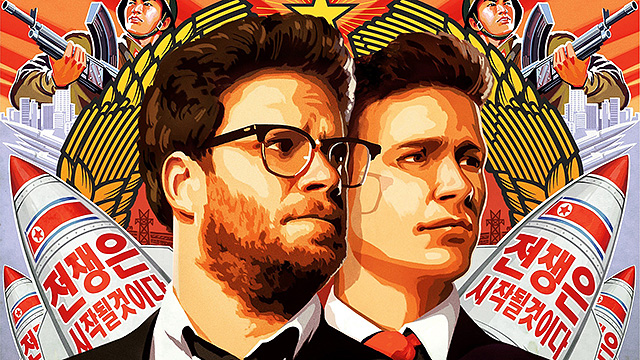 BEIJING — In response to multiple threats aimed at pirated DVD stores across the country, China has decided to pull all bootlegged copies of The Interview until further notice.

In a rambling manifesto, the cyberterrorists vowed to turn DVD stores into “palaces of death” and warned that “no one would be safe, not even in the VCD corner.”

Yesterday, store owners around Beijing were seen destroying leaked screeners of the action comedy, along with copies of Team America: World Police just for good measure. Similar scenes have been reported in cities all over the country.

“If we wanted to see Kim Jong-un die, we’d kill him ourselves.”

This morning, Ministry of Foreign Affairs spokesman Zhu Yuchen called a press conference to address concerns that the attacks might have originated from North Korea, China’s supposed ally.

“All illegally obtained copies of this decadent film have been destroyed,” said Zhu. “So if North Korea is behind the attacks—and I’m not saying they are—they can rest assured that no one in China will see a single frame of this movie.”

Zhu told reporters that if North Korea wanted, China would destroy other Seth Rogen and James Franco vehicles as well.

“This Is the End? Gone. Pineapple Express? It’s history. Just say the word,” he said.

At the end of the press conference, Zhu reemphasized China’s stalwart commitment to its neighbor.

“We mean our North Korean brothers no offense,” he said. “But honestly, if we wanted to see Kim Jong-un die, we’d kill him ourselves.”


RELATED NEWS:
China Surprised at North Korea's Sudden Intransigence
Christian Right: "Hong Kong is No Place for Love"
Uneasy Silence Hangs over Old Peking as Politburo Rides out of To...