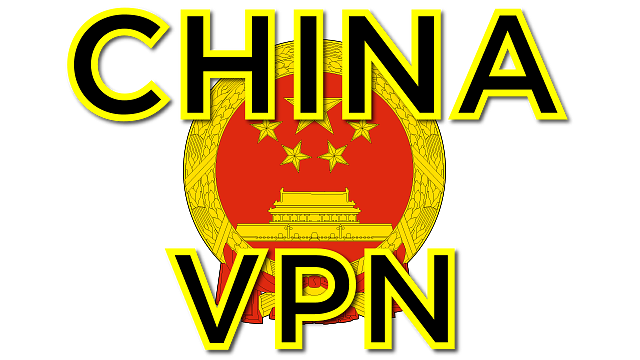 BEIJING — This morning, the Chinese government released for personal use ChinaVPN, its in-house Virtual Private Network service which, according to promotional material, “offers Chinese nationals a familiar, comfortable, authentically Chinese Internet experience—anywhere in the world.”

Minister of Culture Luo Shugang told assembled reporters that the new, free-to-download VPN would help prevent Chinese nationals living and working overseas from being inconvenienced when attempting to use uncensored Internet resources.

“The global Web is a tangle of sloppily managed and poorly edited resources still tolerated by foreign governments.”

“While China’s domestic Internet is expertly tailored to the specific needs of Chinese netizens, the global Web is a tangle of sloppily managed and poorly edited resources still tolerated by foreign governments. Thus, when our nationals go abroad they are often confused and overwhelmed,” said Luo.

“ChinaVPN will change this, allowing our citizens to continue to use the same sanitized, Party-approved, featherweight facsimile of the World Wide Web they have come to know and love.”

Programmers told reporters that when downloaded to any operating system, ChinaVPN would effectively allow users to surf the Internet as if they were on the Chinese mainland.

“Not only will this software replicate the same Internet management protocols on the Chinese mainland, it will also sporadically drop the user’s Internet connection, inexplicably fail to locate popular Chinese websites and relay real-time updates of all user activity directly to the Public Security Bureau,” said Luo. “It will also blanket users with pop-up ads for The Voice of China, just for good measure.”

Many overseas Chinese netizens have welcomed the move.

“This morning, I attempted to log on to an international academic archive to find peer-reviewed articles relating to my thesis, only to see an error message informing me that the server could not be contacted,” said Oxford University PhD candidate Wei Tingting. “It was just like being at home.”

“It will also blanket users with pop-up ads for The Voice of China, just for good measure.”

“Yesterday, three patients almost died because my assistant got locked out of her account,” said Liu. “You only used to get that kind of service in Beijing. Amazing!”

Programmers also told reporters that the software comes with an opt-in service called KeepChinaPure, which allows users to block any website not under the direct control of the Chinese government, giving netizens a “glimpse into the Party’s future vision for China’s Internet.”

When activated, users attempting to log on to foreign-owned or non-approved websites are greeted by a GIF of President Xi Jinping advising them: “Next time, think carefully before you type.”

At press time, a Ministry of Culture press release stated that as of next year, all PCs, laptops and mobile devices sold in China would come bundled with a permanently-activated version of ChinaVPN.