Why Are Things Exploding? 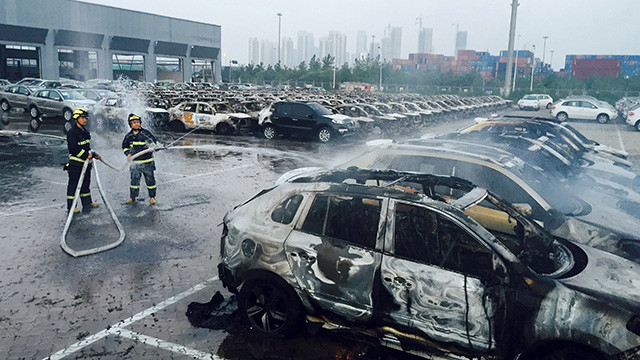 Following the devastating explosions in Tianjin on August 12, a chemical plant exploded in Shandong on August 22.

Though there are still questions surrounding the explosions, here are the most likely causes:


RELATED NEWS:
China Declares Lunar Defense Obliteration Zone
No Events of Note in Western Xinjiang on Thursday, August 7 at 8:...
Macau Offers Citizens $10 in Chips to Celebrate Anniversary of Me...