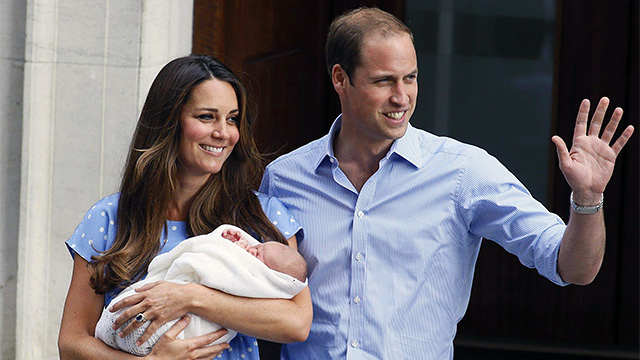 LONDON — Hours after the birth of His Royal Highness Prince George of Cambridge, China’s ambassador to the UK, Liu Xiaoming, congratulated Prince William and Kate Middleton on their delivery of a “healthy, single, male child.”

“I would like to deliver my heartfelt best wishes to Prince William and Kate on the arrival of this male child, which has made their family complete and absolved them of any emotional or practical need to procreate further.”

END_OF_DOCUMENT_TOKEN_TO_BE_REPLACED 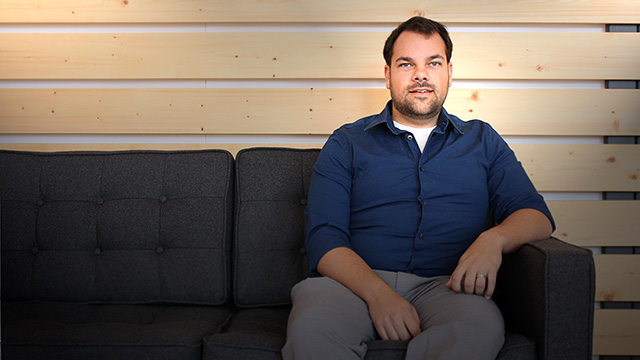 BEIJING — Greg Bennett, a long-standing reporter for The Washington Post, was denied a visa this week in what many see as an act of retaliation by the Chinese government for a negative restaurant review the Post ran back in October.

Bennett’s expulsion is the latest in a series of increasingly erratic retaliations by the Chinese government against foreign journalists.