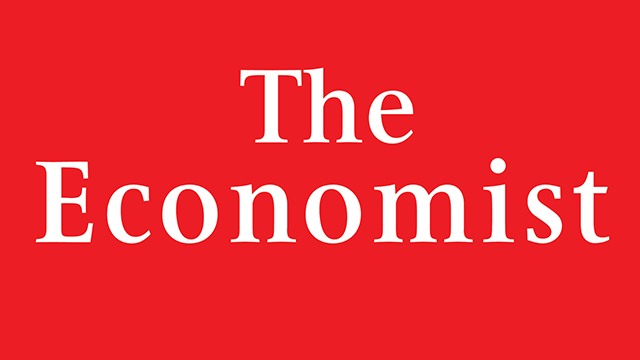 LONDON — The Economist has confirmed that the man responsible for this week’s cover is none other than Wang Lin, the maverick Photoshopper who spawned two separate “Floating Chinese Officials” memes in China.

Wang, who is often referred to as “the Banksy of China,” is best known for his work as artistic director of Huili County’s government website where his blatantly Photoshopped picture of provincial officials inspecting a road went viral.