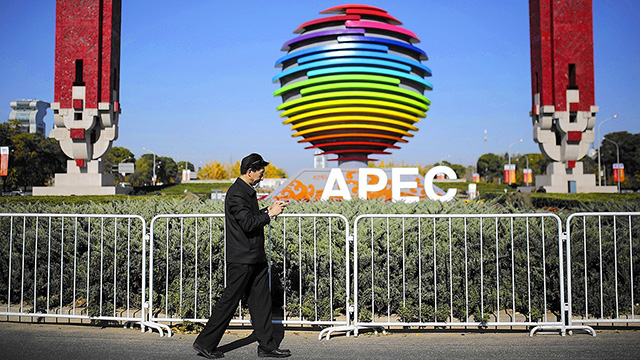 END_OF_DOCUMENT_TOKEN_TO_BE_REPLACED

No Events of Note in Western Xinjiang on Thursday, August 7 at 8:56 AM 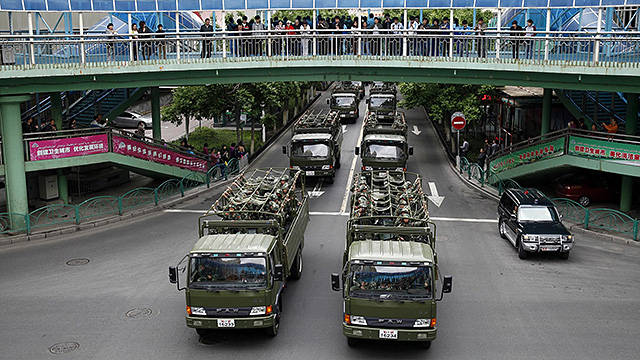 URUMQI — In a hastily arranged press conference, Hao Min, the Ministry of State Security official responsible for Kashgar and its surrounding areas, informed reporters that no serious events had taken place in the city this morning at 8:56 am.

END_OF_DOCUMENT_TOKEN_TO_BE_REPLACED 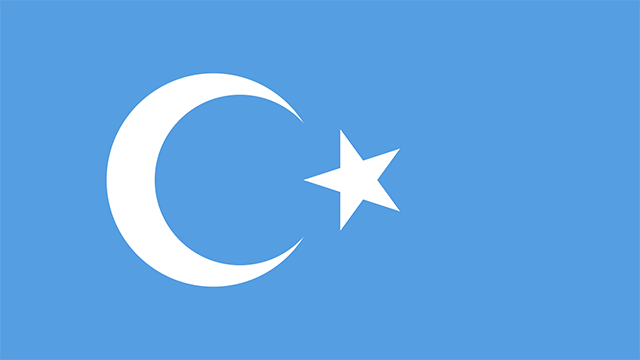 BEIJING — In the wake of Monday’s devastating suicide attack in Tiananmen, which left five dead and over 30 injured, the Central Military Commission of the People’s Liberation Army announced their immediate withdrawal from the former province of Xinjiang, declaring that the region would henceforth be known as the Independent Islamic Republic of East Turkestan.

END_OF_DOCUMENT_TOKEN_TO_BE_REPLACED 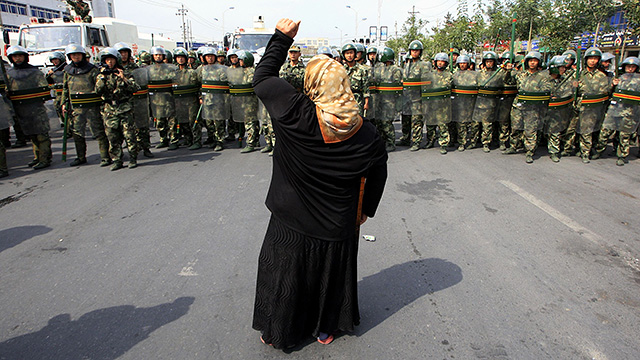 BEIJING — The Ministry of State Security announced this morning that 8.4 million suspects, all of whom are Uyghur, have been detained in connection with the attack that killed 21 people in Xinjiang on Tuesday.

“We are confident that those responsible are now in custody,” said ministry spokeswoman Zhou Rong. “The citizens of Xinjiang can sleep soundly, knowing that every Uyghur in the province is behind bars.”